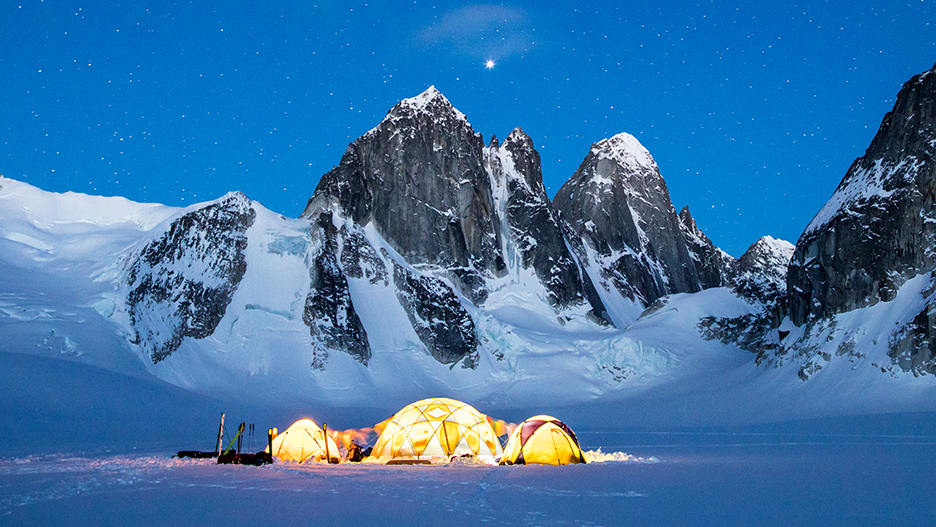 The Banff Mountain Film Festival has just announced the 10 winners of this year’s event. The unique selection covers everything from exciting polar expeditions to empathy across cultural divides. Here are the 2021 winners.

Directed by Jimmy Chin and Elizabeth Chai Vasarhelyi, The Rescue chronicles the heartbreaking mission to save a Thai soccer team after monsoon floods trapped them in a cave for 16 days.

Watch the trailer for The rescue. 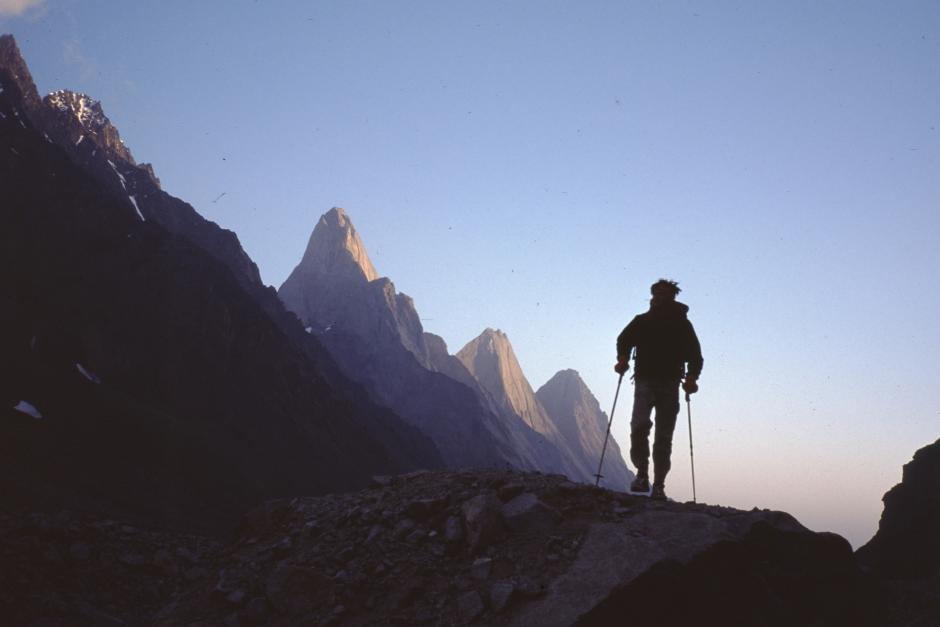 Directed by Max Lowe, Torn up is the heartbreaking tale of the loss of Alex Lowe in 1999 in an avalanche on Shishapangma and its impact on the lives of his wife, his little boys and his best friend, Conrad Anker. Notably, Alex’s eldest son Max is the filmmaker behind Torn up. 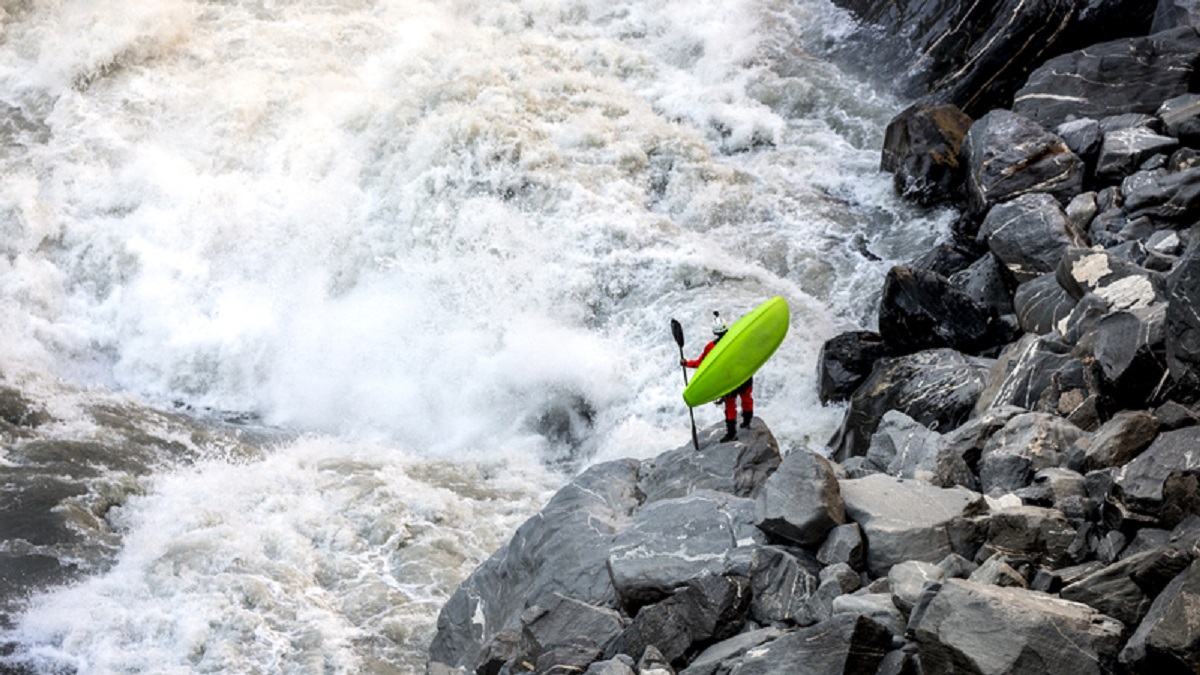 The River Runner, directed by Rush Sturges, documents iconic expedition kayaker Scott Lindgren’s 20-year commitment to paddling the four great rivers of Mount Kailash in Tibet while battling a brain tumor and his own anger. Not only that – Lindgren is trying to be the first person to run the Four Rivers.

Watch the trailer for The River Runner.

Exploration & Adventure: Get out of the North Pole 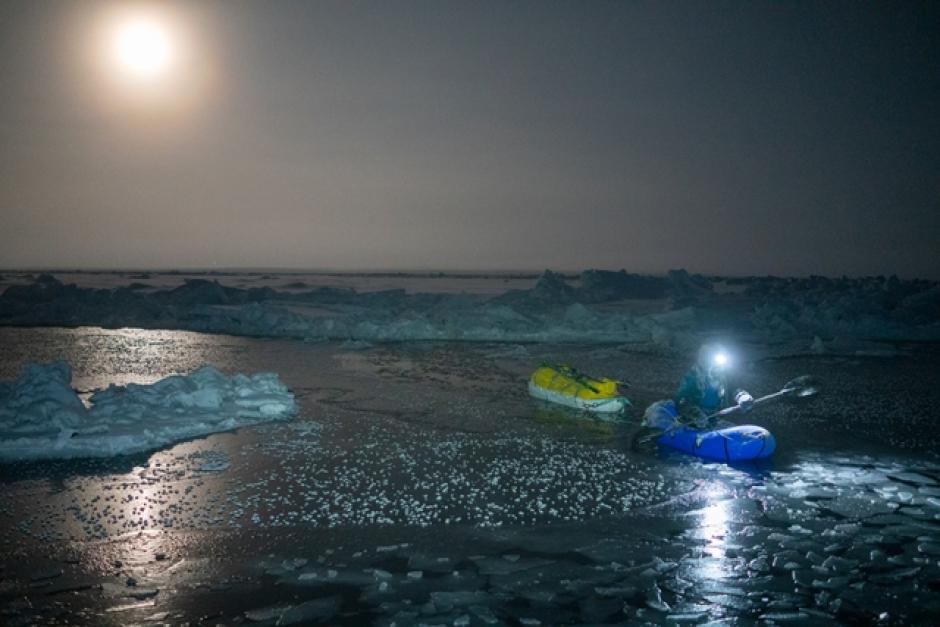 Director Ole-AndrÃ© Lagmandokk follows the 3,000 km polar expedition of prominent polar explorers Borge Ousland and Mike Horn in 2019. The couple sailed from Nome, Alaska across the Arctic Ocean until the pack ice. stop them. Then they skied the rest of the way, to the far reaches of northern Norway. In the dark. Non supported. We named it as the best ExWeb expedition in 2019. 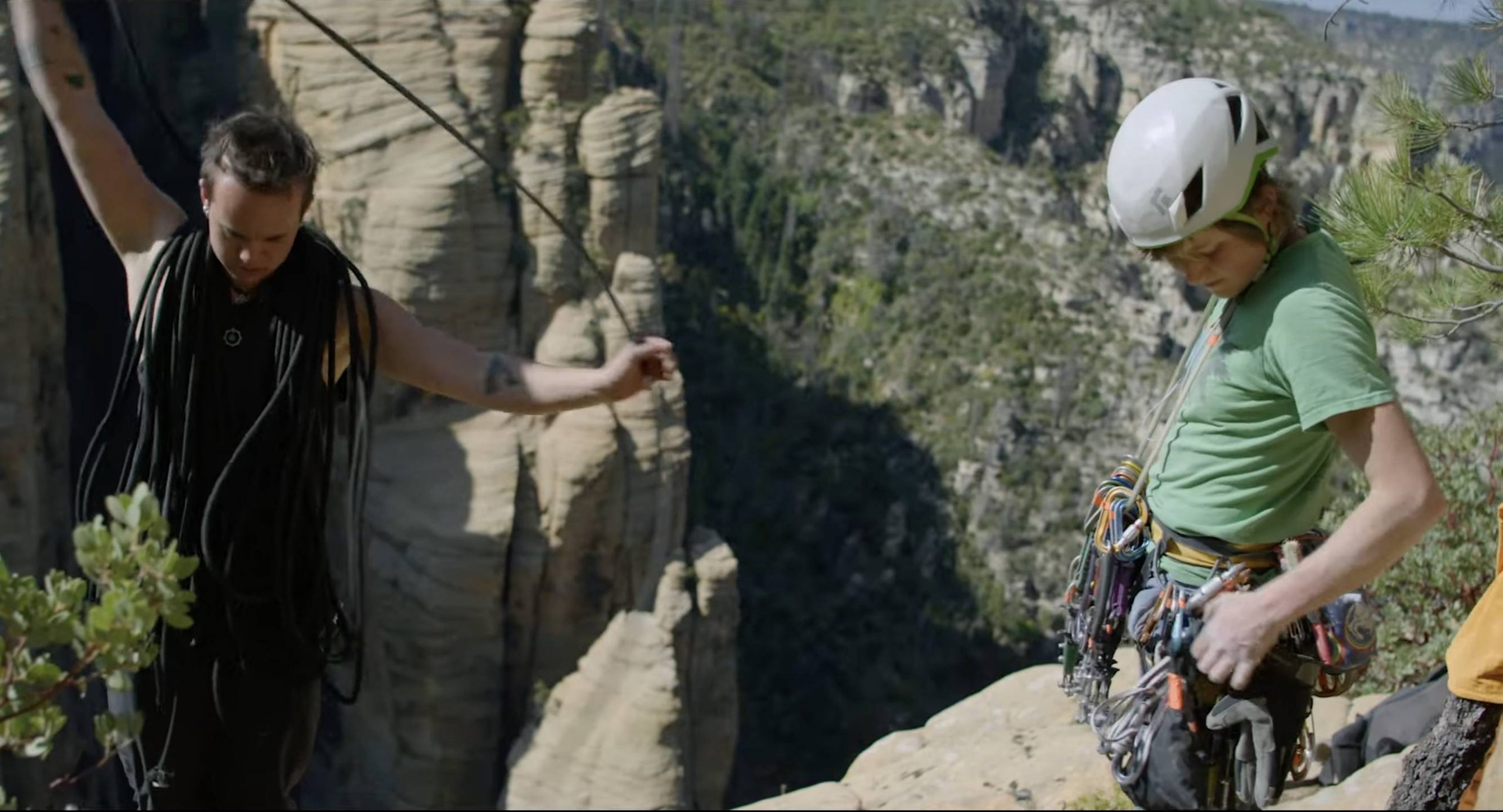 Lor Sabourin is an adept, young and remarkably accomplished climbing guide in Arizona. And they are trans. The documentary focuses on Lor’s relationship with themselves as they plunge down a climbing path to their upper limit.

Banff Mountain Film Festival jury member Paul Pritchard said They is a “timely film [that] forces us to recognize gender diversity and the importance of being an ally in the climbing community.

Watch the trailer for They. 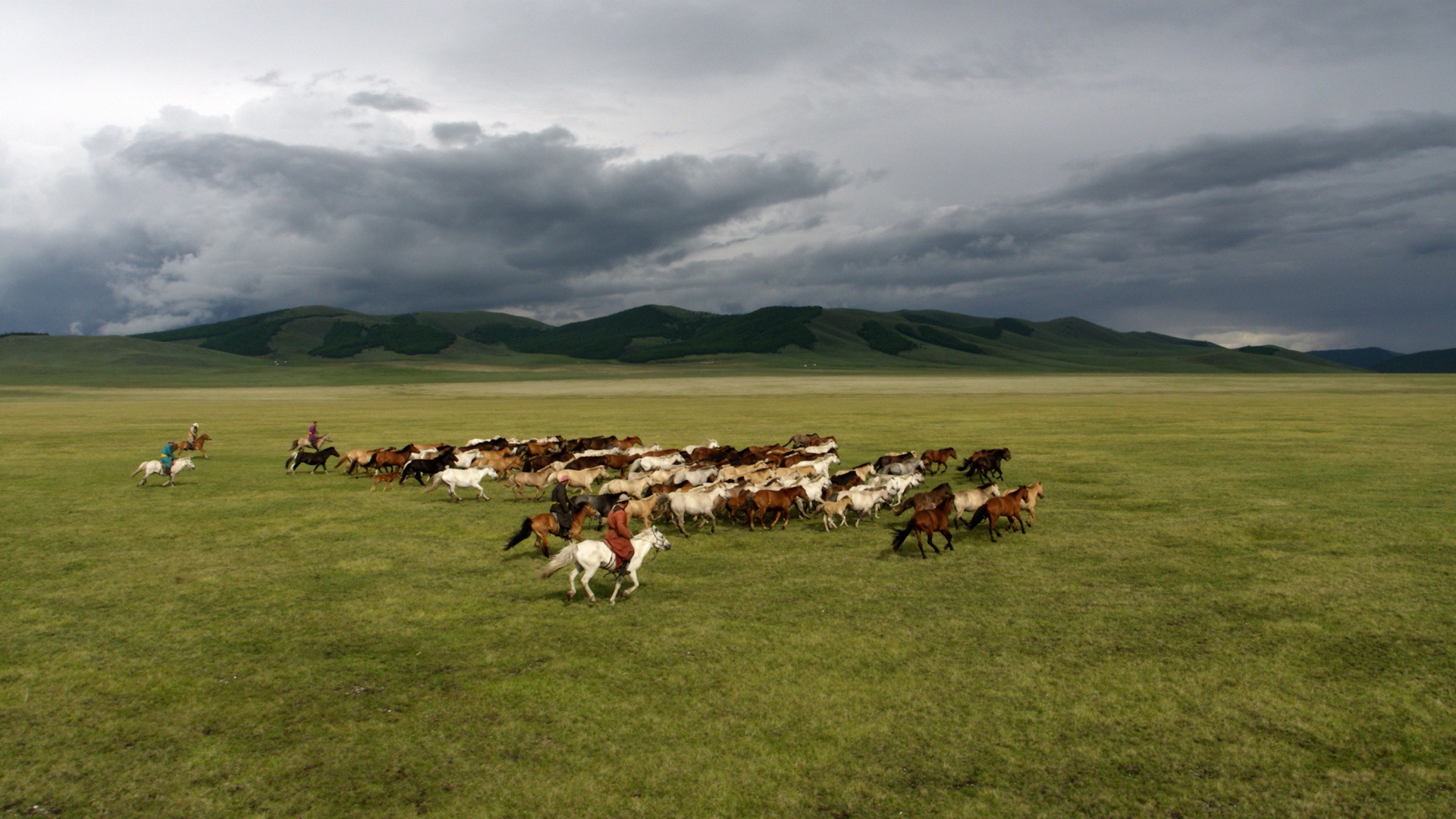 Directed by Hamid Sardar, Horse tamer accentuates the relationship between humans and their horses. The fictional story takes place in the grasslands of Central Asia and the Baltic fringes of Siberia as nomadic communities fight to keep their horses stolen and sold to Russian slaughterhouses.

Watch the trailer for Horse tamer. 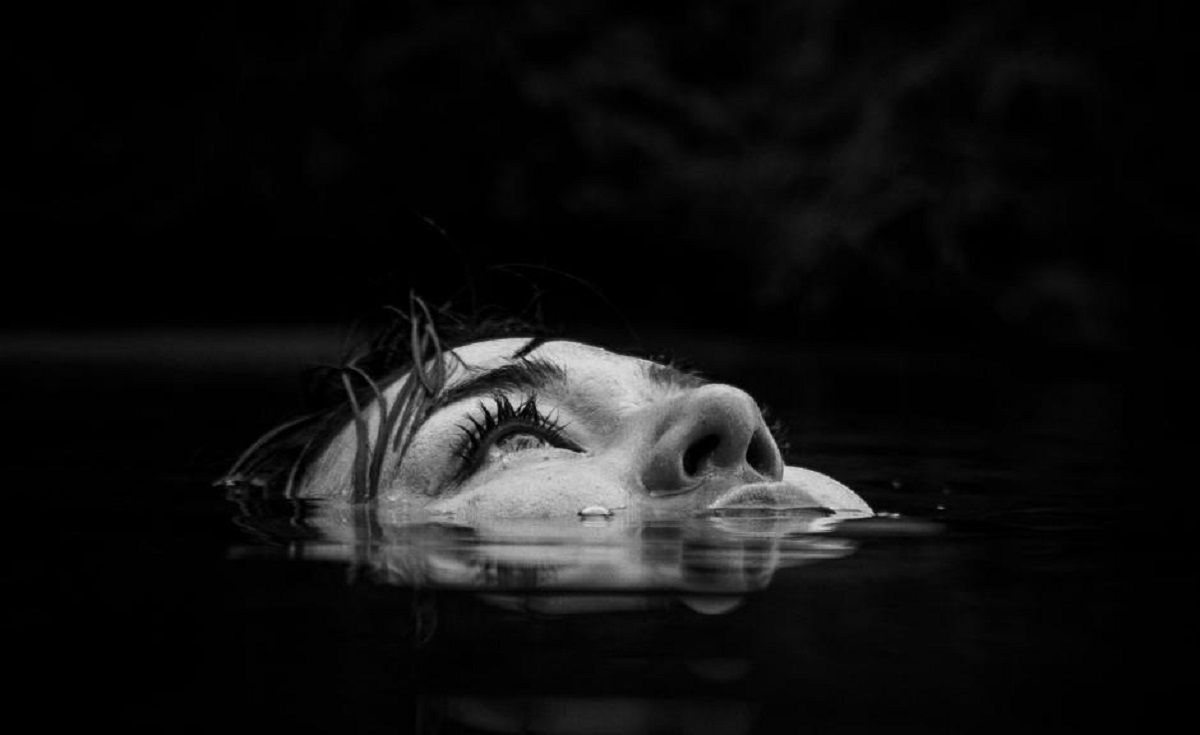 Directed by Ben Knight, Learning to Drown features iconic snowboarder Jess Kimura as she grapples with the tragic loss of her partner.

Watch the trailer for Learn to drown. 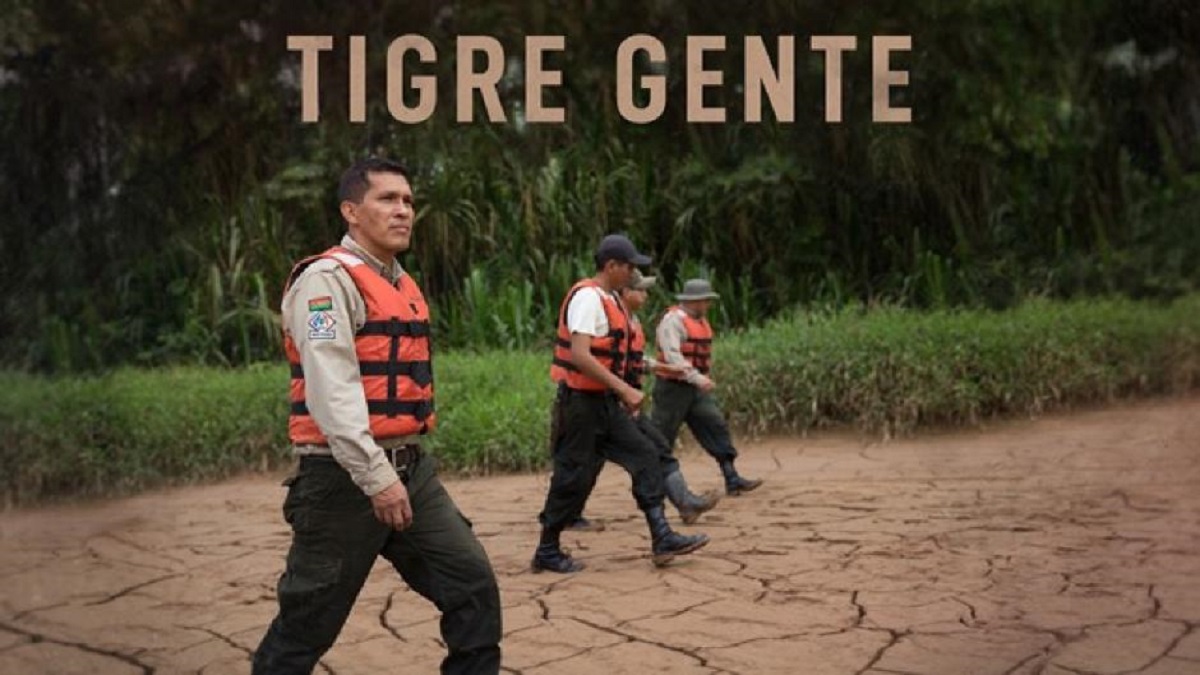 Directed by Elizabeth Unger, Tigre Gente is a fictional screenplay that employs human empathy for other living creatures and encourages communication in the face of cultural differences. cultural divisions. “With Unger’s clear leadership, she masterfully leads the audience to experience the clash between environmental sustainability and age-old beliefs and customs,” said jury member Suza Beraza.

Short film: From my window 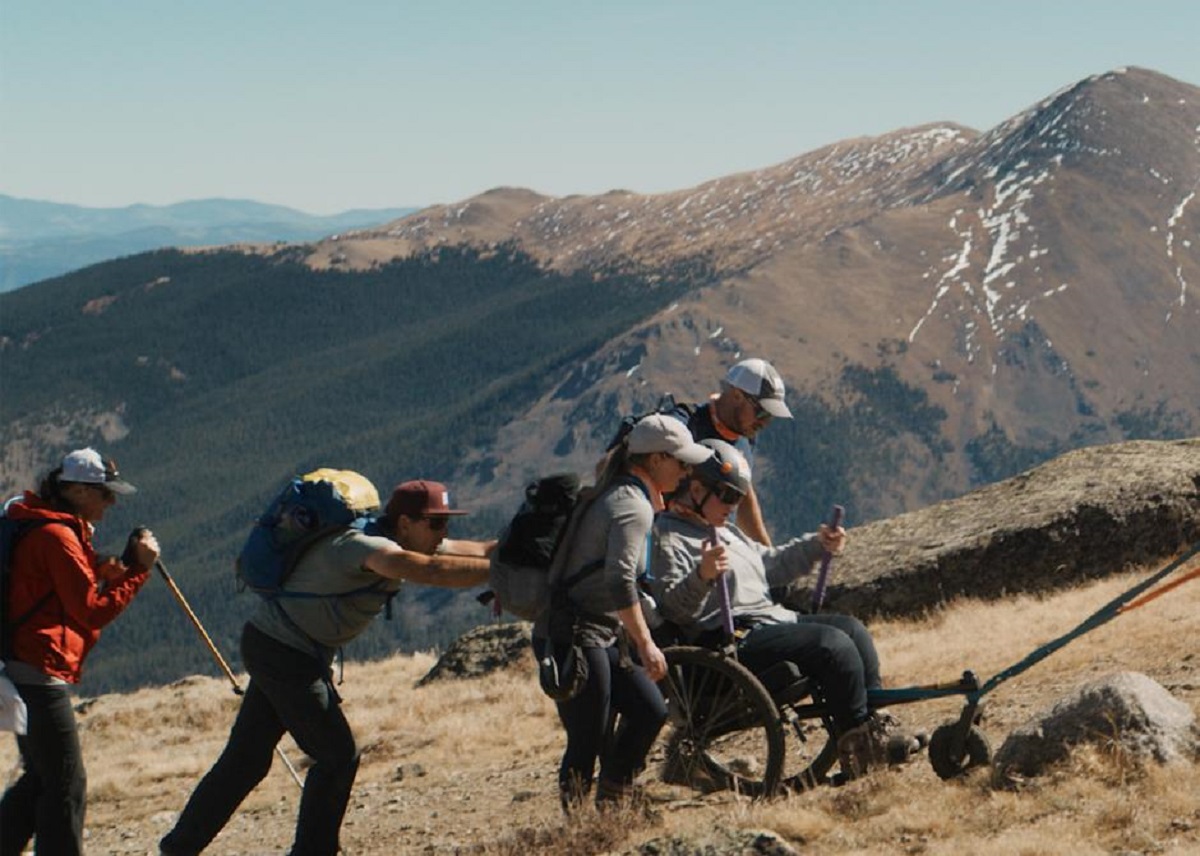 Directed by Frank Pickell, From my window is a 19-minute look at an ambitious young girl with cerebral palsy and a view of Colorado’s tallest mountains.

Watch the trailer for From my window 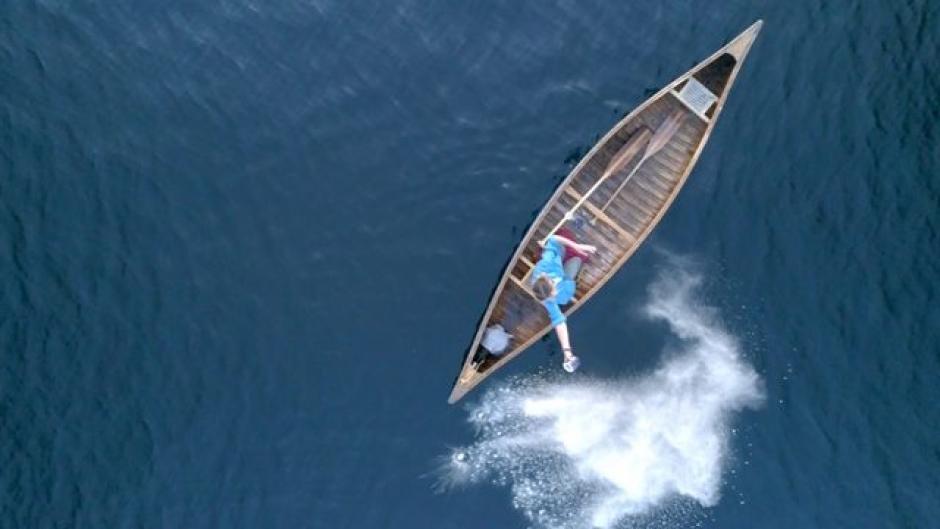 Directed by Jennifer Abbott, The Magnitude of All Things explores the many implications of climate change on the human psyche. A Banff jury member describes the film as an “extraordinary take on Earth and human mourning.”

Watch the trailer for The greatness of all things.

Jilli grew up in the rural mountains of southern Colorado before moving to Texas for her college education.
After seven years in business consulting, she learned about sport climbing. In 2020, Jilli left her corporate position to pursue a life focused on the outdoors.
She now works as a material contributor, editor and tester for ExplorersWeb and various other outlets within the AllGear network.
She is based in Austin, Texas where she settles in with her climbing gear and blue one-ear heel, George Michael.