The 21-22 ski season kicks off in Finland next week and more ski areas will open in Austria and Switzerland, nearly doubling the number of centers already open in the northern hemisphere.

Levi, Finland’s largest ski area (pictured below), as well as another of the country’s biggest resorts, Ruka, both plan to open on Friday 8e October using snow stored from last season and spread over the slopes to create runs of a few kilometers in a process known as snowfarming.

Now three more ski areas in the Austrian and Swiss Alps have confirmed that they will also open for their 21-22 season next weekend, with the Swiss Titlis Glacier above Engelberg becoming the country’s third to open after Saas Fee and Zermatt, already open.

In Austria, a fifth area in Austrian Tyrol, the Stubai Glacier, has confirmed its opening (photo below), as has the Kitzsteinhorn Glacier above Zell am See-Kaprun in Salzburg. This means that about half of the dozen glaciers that will be opened in the Alps will be in Austria. 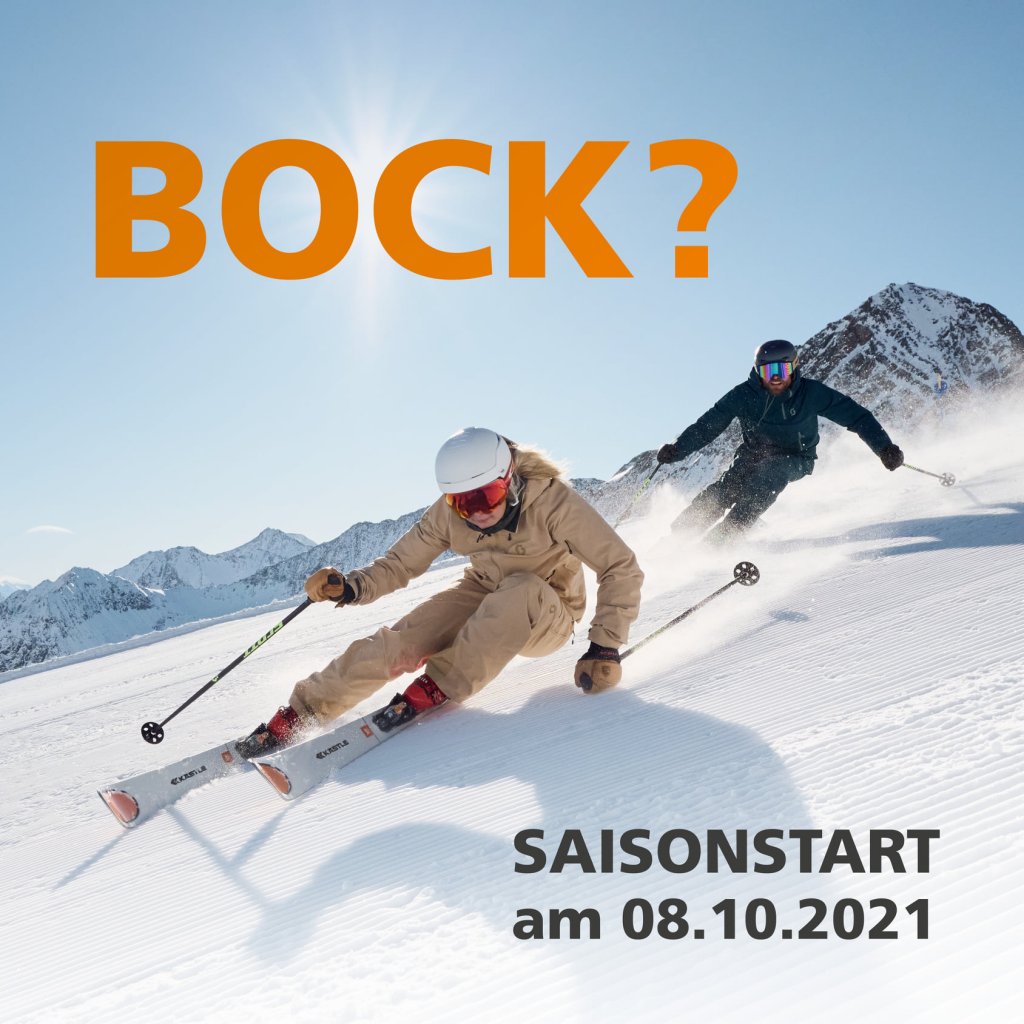 There hasn’t been a lot of early snow in the Alps so far, just some high dust (high snowfall in Lech, Austria a few days ago is pictured above), but More snowfall is expected at altitude next week.

Two glacial regions, the Galdhopiggen in Norway and Molltal in Austria, which are expected to be open now but have been closed in recent months due to hot-weather snowmelt hope to reopen soon.

Elsewhere in the northern hemisphere, snowfall in the Rockies and other parts of western North America has also increased excitement levels, with Colorado ski areas hoping to be the first to open for the 21-22 season, hopefully later this month. Crested Butte (scheduled to open in November) is pictured below Wednesday. 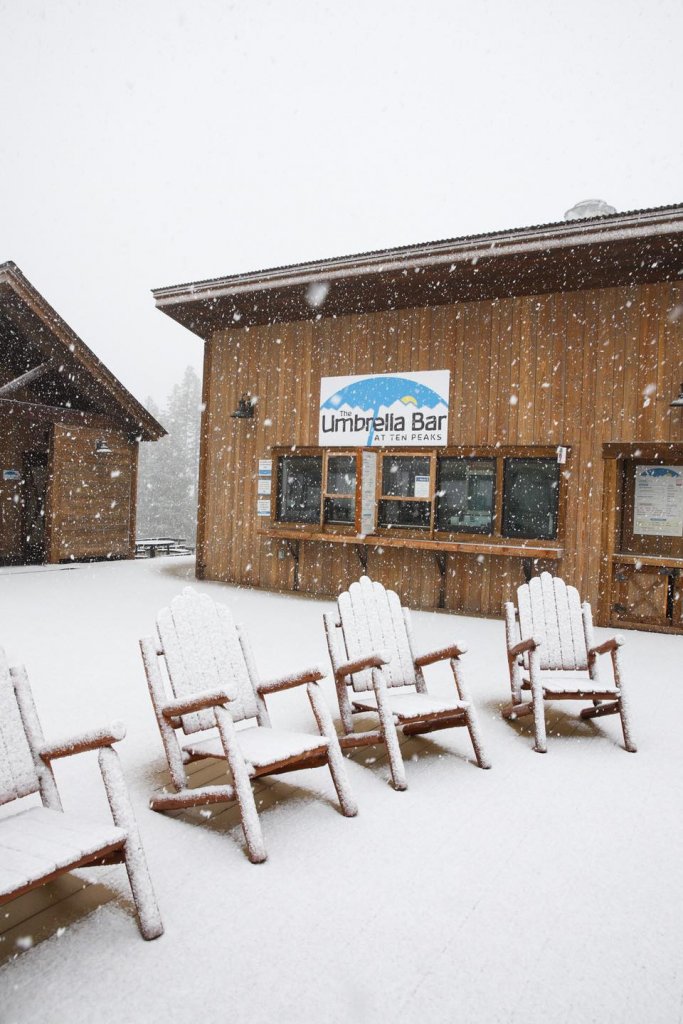