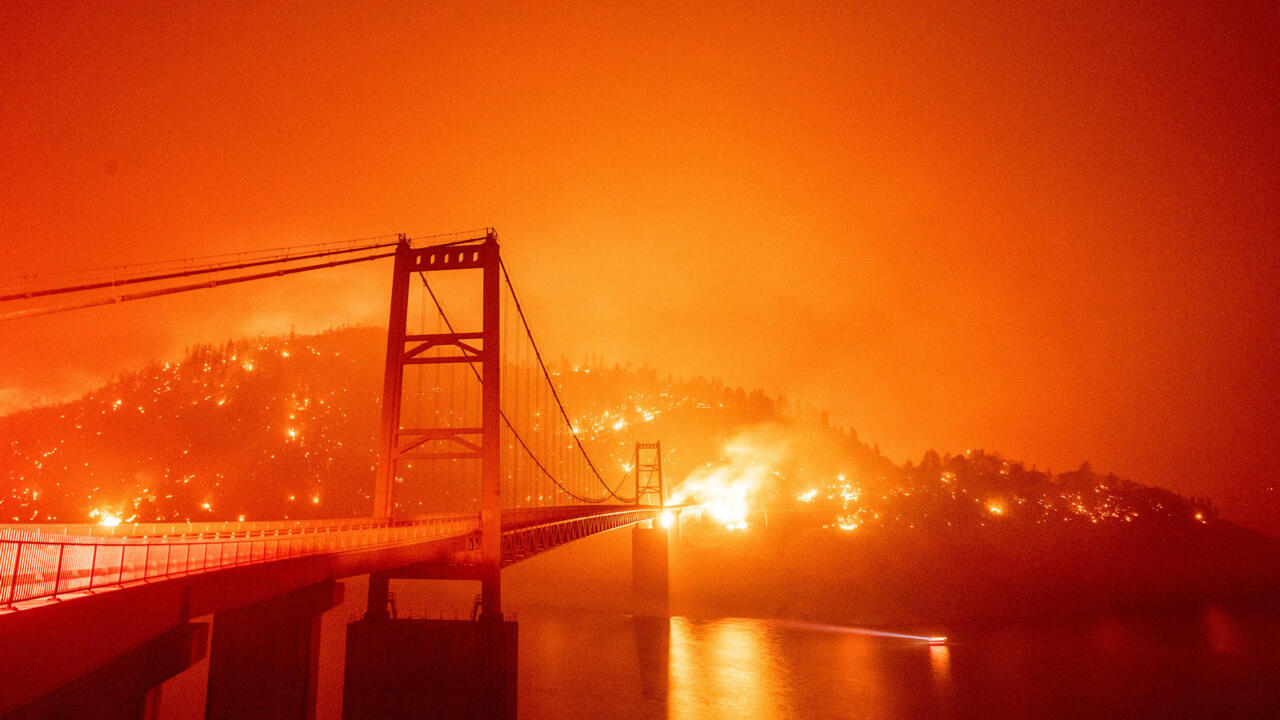 Covering Climate Now, a global media project dedicated to reporting on global warming, on Wednesday awarded Agence France-Presse among the winners of its first journalism prize.

“The awards celebrate work that sets a standard of excellence for journalists around the world to emulate as newsrooms increase their coverage of climate history,” the consortium of more than 400 media outlets said in a statement. .

The 12 winners chosen from nearly 600 nominations included a multimedia piece by The Guardian, which allows audiences to listen to the sound of icebergs melting in Antarctica, and a long piece by ProPublica documenting migration caused by global warming.

In the series, filmed in September 2020, Edelson documented the California wildfires, capturing “the overwhelming size of hell and its emotional impact on firefighters and displaced people,” the consortium said.

“In ten years of covering wildfires in California, I’ve never seen anything like this year has brought,” Edelson wrote in an essay that accompanies his photo series. “The new normal now seems to be that each fire season brings a new surprise.”

“I am fascinated and passionate and also humbled by the power of these events and very motivated to continue telling these stories so that people can see what is going on inside the line of fire,” Edelson wrote.