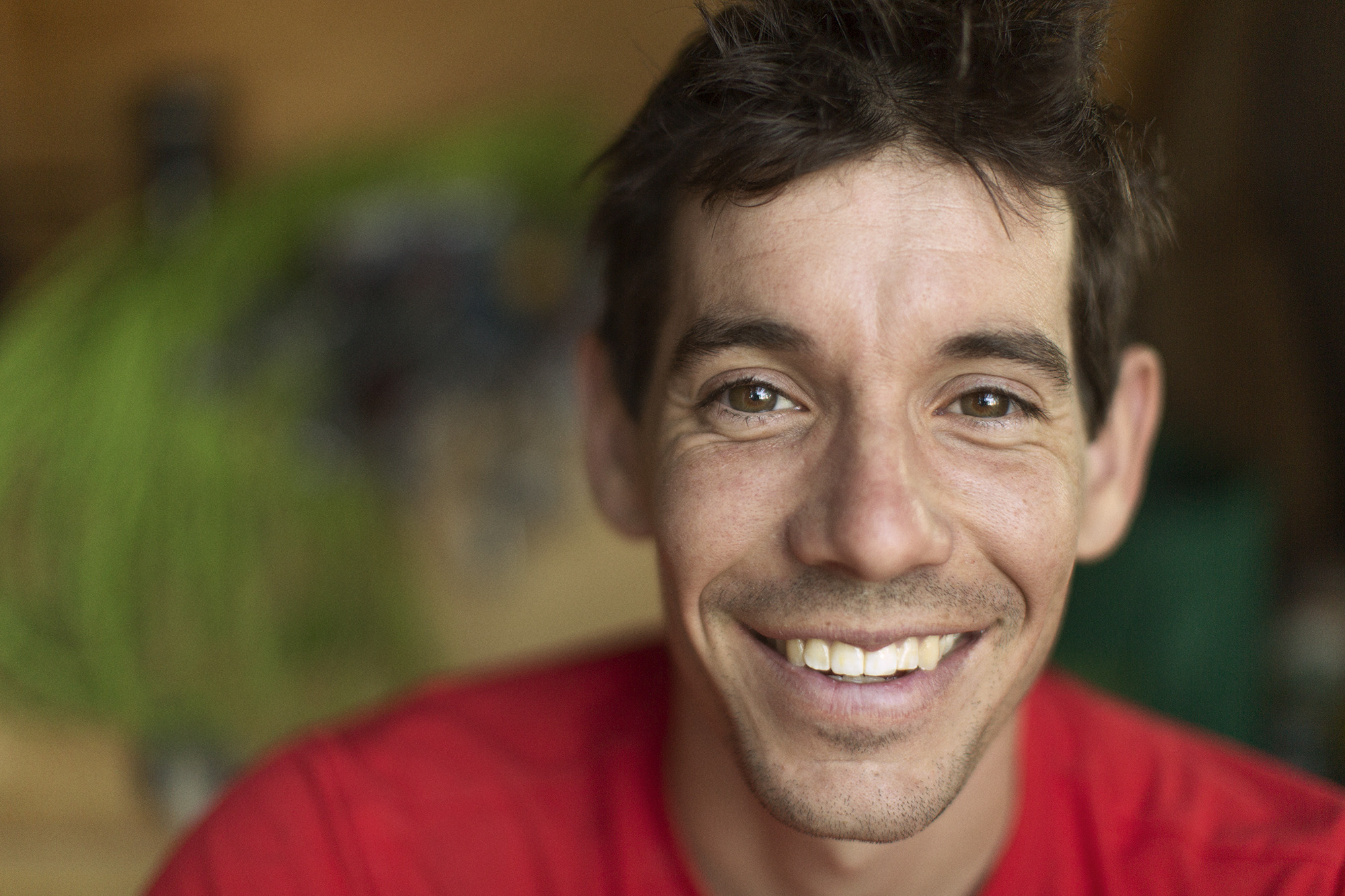 Nat Geo’s next docuseries, On the edge, will follow climber / activist Alex Honnold as he explores some of the world’s most remote climbs – and the alarming toll of climate change along the way.

Alex Honnold is the world’s most famous climber. But he is also an active defender of the environment who puts his money where his mouth is through initiatives like The Honnold Foundation. In his new show, his two vocations are situated in the austere landscape of Greenland.

On the edge with Alex Honnold follows Honnold as he explores some of Greenland’s largest unclimbed cliffs and peaks. The show will also look at the country’s status as a melting pot of climate change. Its huge ice cap has undergone significant melting episodes in recent years, and it has recently rained on the peak of the ice cap for the first time in recorded history.

Because the landscape of Greenland changes so rapidly, it presents unique challenges to adventurers. In the series, Honnold and his team will negotiate goals and obstacles ranging from icebergs to mills (glacial chasms), unstable virgin rock faces and ice storms. The team’s biggest challenge will be a first attempt to climb peak 3342, one of the highest points in the country.

During the expedition, Honnold will also discuss the impacts of climate change with frontline scientists. In a report, the Oscar-winning free soloist expressed his enthusiasm for the project and the possibilities it represents.

I am very excited to explore rock climbing while sharing some of the local impacts of climate change with a global audience. Our changing climate is the biggest problem humanity faces and I hope this will help inspire people to take action.

The creators of the series announced the project at the TCA 2021 junket earlier this summer. Still in the pre-production phase, On the edge with Alex Honnold will air on Disney +. 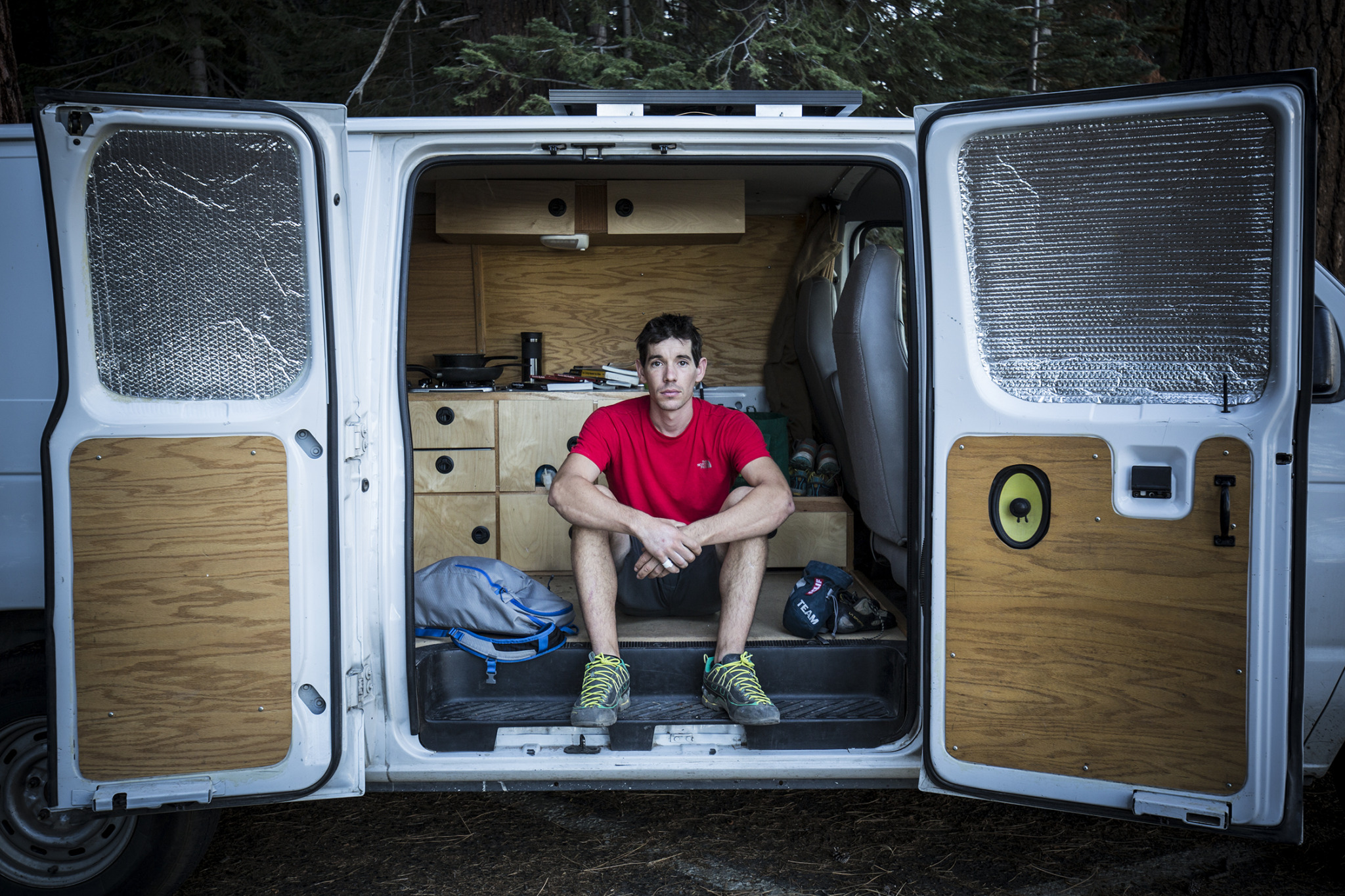 Famous climber Alex Honnold has lived in a van for years. From protein to crash pads, this is how it keeps van life simple and comfortable. Read more…