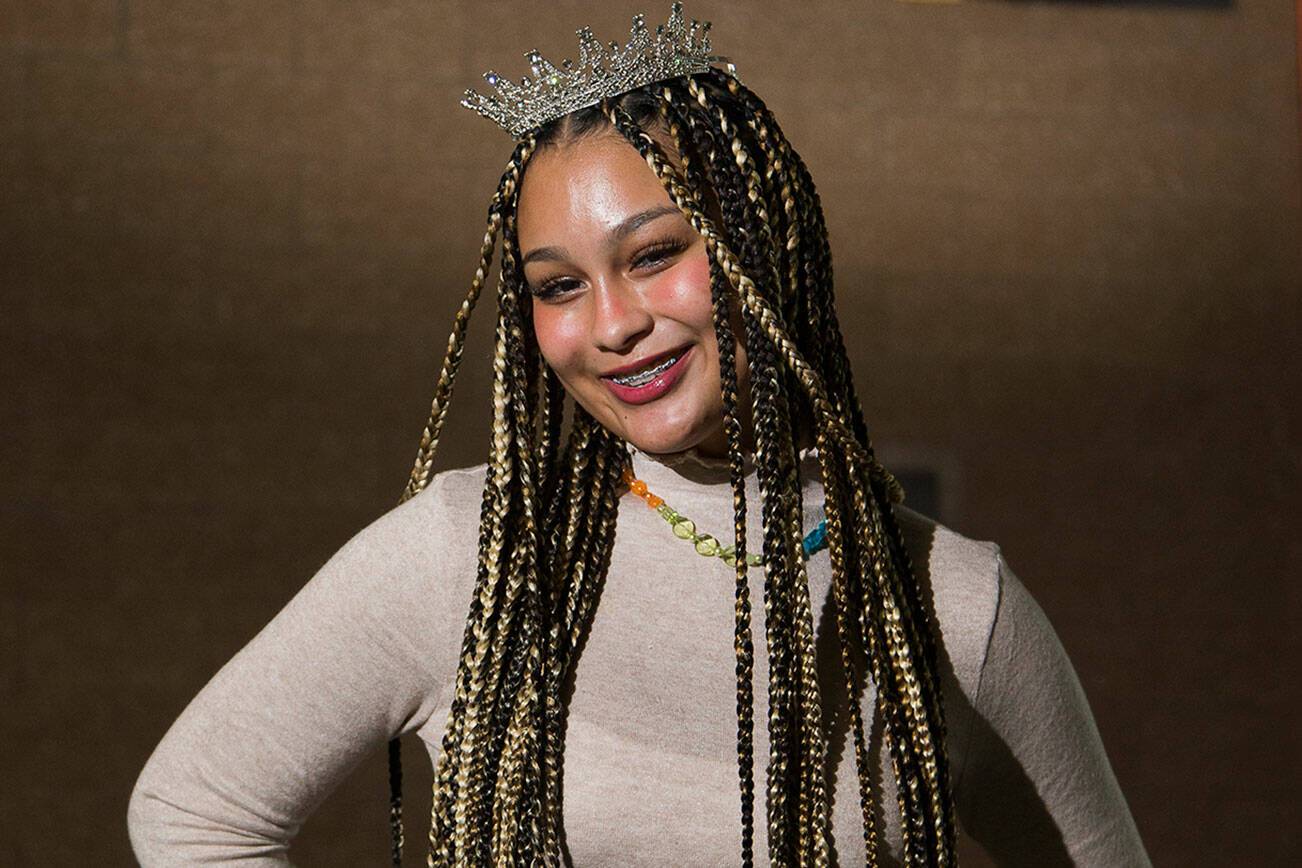 Mitchell, a senior known as “Ve”, has reached millions of people as TikTok viral star, where she records clips of her life and doesn’t back down from enemies.

Yet to be crowned queen was unexpected.

“I didn’t know I had so much support from my peers,” she said. “And honestly, it was so validating, liberating – all the good things.”

Ve Mitchell is paving the way for other girls like her to get the accolades they deserve, said Chinoso Okoroafor, a friend and senior from Glacier Peak.

Ve’s coronation was “not just a victory for black girls. It’s a victory for the LGBTQ + community, ”said Okoroafor, who was also nominated for the reunion tribunal. “She wins for a small group of people, and representing that group of people is really important. I am really proud of her.

When some students made transphobic comments at school and on social media, Superintendent Kent Kultgen was quick to respond.

“We do not endorse or accept these actions and we are committed to ensuring a welcoming and inclusive environment for all,” he wrote in a statement.

But “it takes more education” to fight hate, said Macy Branshaw, a senior from Glacier Peak who is also Ve’s friend.

“Ve living his life is not something you can just have an opinion on,” Branshaw. noted.

A group of students declared the week after returning home Transgender Pride Week in honor of Ve and handed out trans pride flags in the school commons.

“I’m really happy that I can be someone to lead the way for future students without having to go through all of this,” Ve said, “but also just to be celebrated.”

Branshaw has known Ve since first year and said she has seen her grow into a confident leader.

“Many people in the LGBTQ + community have become more comfortable in our school,” thanks to Ve’s work and her presence on social media, said Branshaw.

In 2016, Ve participated in conversations that led to the creation of The Gender Diversity of Snohomish School District Politics.

Ve and Okoroafor are respectively vice-president and president of the Black Student Union of Glacier Peak. Ve joined BSU in the second year. At the time, the group was so small that they sometimes canceled meetings. But now about 50 people show up every week, including white students who want to learn, Branshaw said.

Okoroafor said Ve will leave a legacy at Glacier Peak.

“I want people to know that she is making changes and that she is doing what she does with confidence,” Okoroafor said.

After graduating, Ve wants to continue serving as a positive light and leader. She said Snohomish taught her to have “thicker skin” and to be brave.

“I really had to learn to kiss myself before I was kissed by someone else,” she said. “Most of the time, growing up, the kids weren’t always the best, but they learned to understand me. And it also helped me understand myself. So times like this are like a celebration of myself. ”