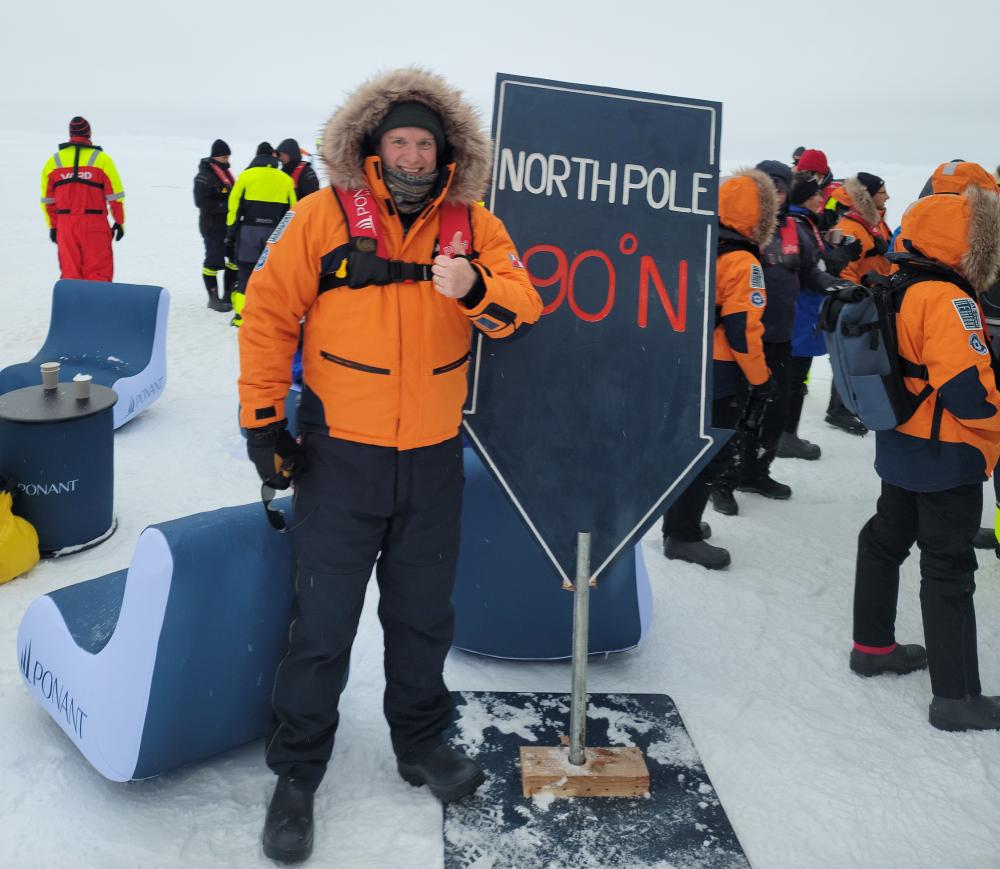 Members of the Coast Guard’s Seventeenth District participated in an international North Pole search and rescue exercise from September 1 to 15, 2021.

The exercise simulated a fire aboard the ship to practice an abandon ship exercise on ice. There were 67 volunteer passengers and crew members who participated in the exercise and remained on the pack ice for 24 hours to test the ship’s polar survival plan and equipment.

The exercise allowed international Arctic RCCs, including the Juneau Joint RCC, to test their emergency communication capabilities with one another.

“The Seventeenth Coast Guard District in Alaska is the gateway to the US Arctic,” Riutta said. “The partnerships developed with the Arctic countries during this exercise support the common goal of protecting lives in our respective regions as they become more accessible. “