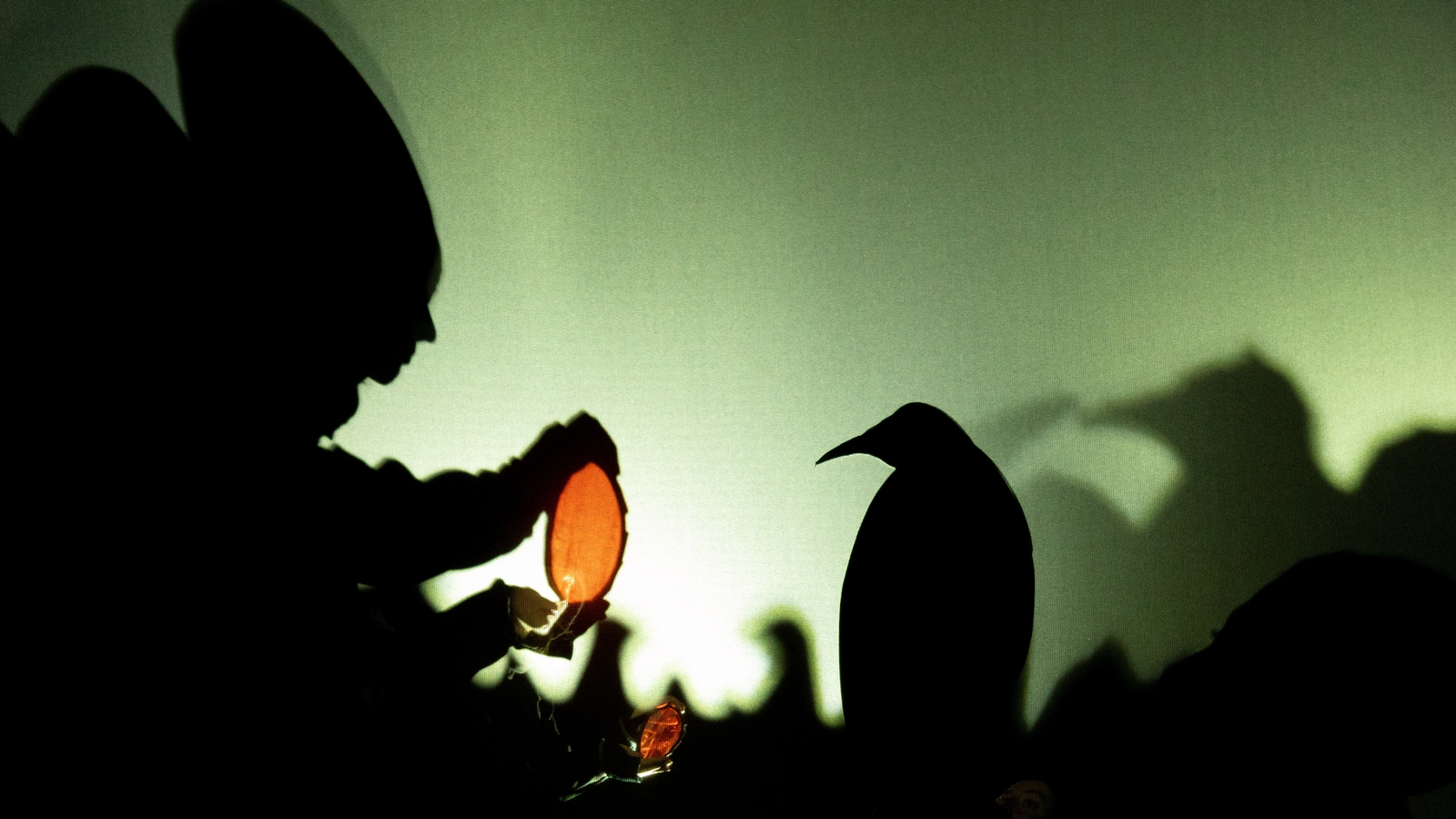 Sligo’s Blue Raincoat Theater Company returns to service from September 29 to October 9 with a new play designed based on an extraordinary incident that occurred during Captain Scott’s ill-fated attempt to reach the South Pole – the actor John Carty presents Hunt for Darwin below.

The latest production from theater company Blue Raincoat sees the company return to the frigid and unknown world of Antarctica – but with a whole new story to tell.

In 2016, their award-winning production Shackleton, was inspired by the inspiring story of Ernest Shackleton’s ill-fated Transantarctic Expedition in 1914 and the gargantuan effects on survival.

During the research for this show, we came across another epic story that we believe is worth telling. It centers on a scientific trip made during an Antarctic winter by Henry Bowers, Apsley Cherry-Gerrard, and Edward Wilson during Scott’s 1910 -1913 attempt to reach the South Pole. The goal was to recover emperor penguin eggs for study as it was believed at the time that the flightless penguin could shed light on an evolutionary link between reptiles and birds through its embryo. For 35 days, the 3 scientists crossed the Ross Ice Shelf in extreme conditions, in total darkness and with daily temperatures of -60 ° C and below. The three men, barely alive, returned from the penguin colony with their 3 egg specimens, which were later brought back to England but largely ignored.

We wanted to tell this intriguing story, but we had to find an interesting way to tell it. Director Niall Henry has been interested in shadow theater for some time and it seemed like a great opportunity to explore. 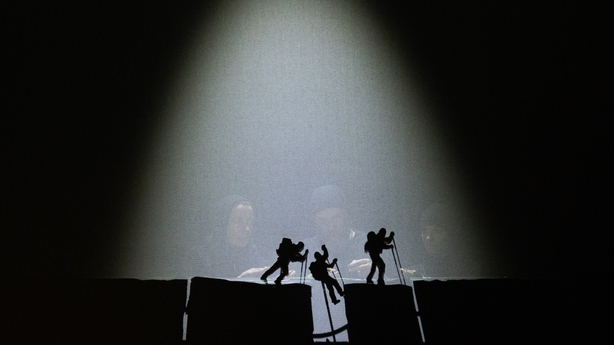 Shadow play, also known as shadow puppets, is an ancient form of storytelling and entertainment that uses flat articulated cut-out figures (shadow puppets) that are held between a light source and a screen or a translucent canvas. Shadow play is popular in various cultures, both among children and adults in many countries around the world. Over 20 countries are known to have shadow show troupes. Shadow play is an old tradition, and it has a long history in Southeast Asia. It is an ancient art and a living folk tradition in China, India, Iran and Nepal.

But for us in the west of Ireland it was completely new. So, we went on a steep learning curve. We had puppet makers to make puppets, built a screen and lights, and worked on the idea over a period of time earlier this year. We received invaluable advice and encouragement from Richie Lambert, whose family has been immersed in puppetry for generations. 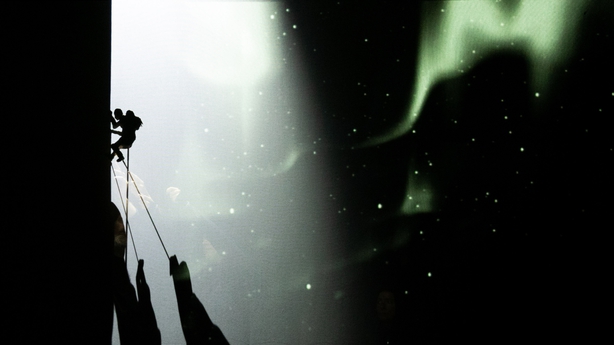 We’re still rehearsing, and the process so far has been very interesting. Each day offers a different challenge and each new aspect of the unfolding story that we want to tell requires a new creative approach and an openness to divergent ideas.

Fortunately, we the creators, Sandra O Malley, Brian F. Devaney, Chakra O Connor and I have the imaginative presence of the projected images and sound provided by Joe Hunt, the lighting by Barry McKinney and the set design by Jamie Vartan and Jocelyn. Clarke as a playwright. to create a world in which to play.