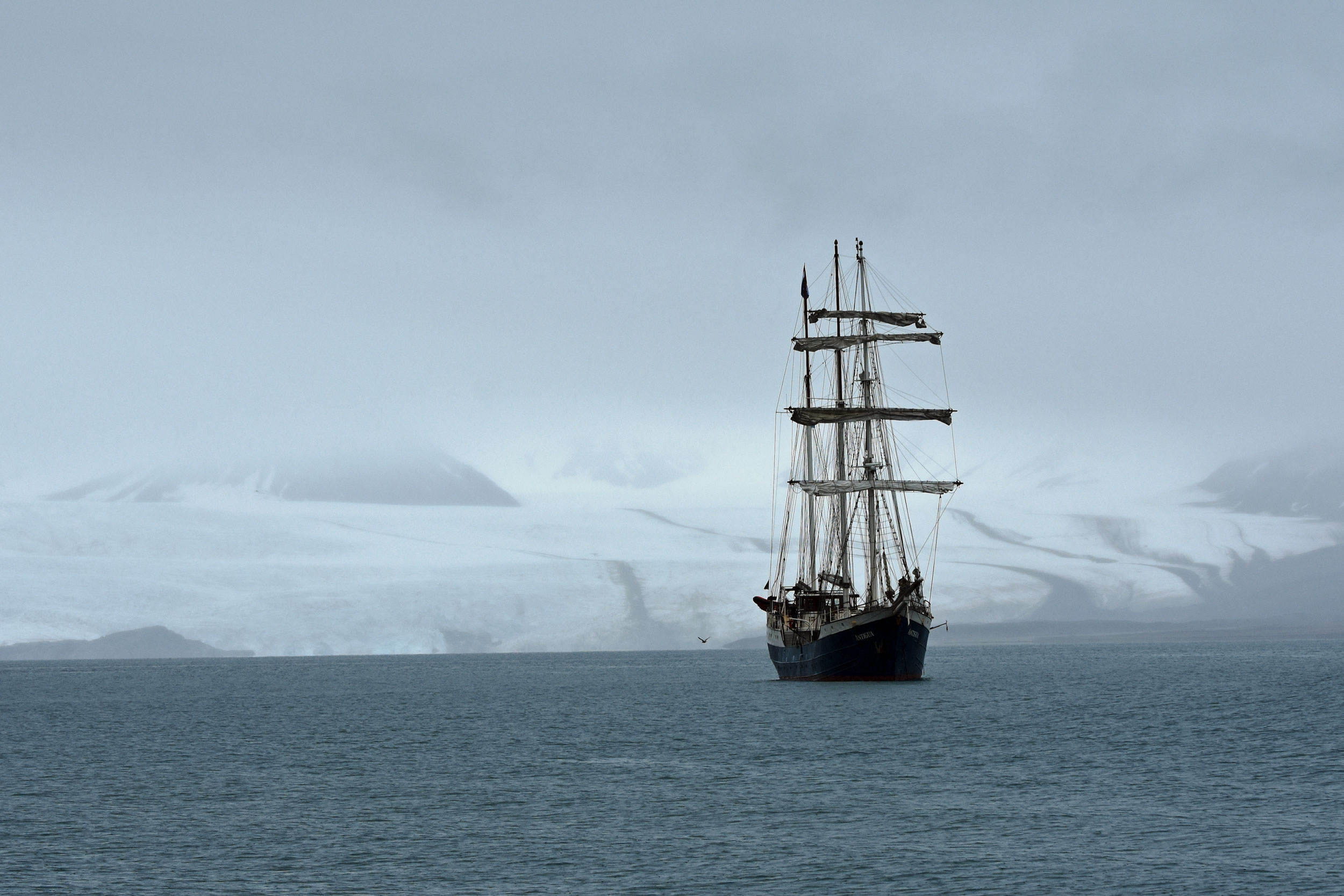 Adventures by Disney has signed an agreement with the French cruise ship operator Ponant for two dedicated trips departing from Longyearbyen in 2023.

The luxury cruise can be joined by children up to 8 years old, although 10 years and older are recommended. Children must travel with adults. Onboard activities provide fun and informative entertainment for all ages, including junior adventures, the company writes in the itinerary.

“Whether you are ashore or aboard the ship, you will be surrounded by breathtaking scenery ranging from icebergs to pack ice to arctic tundra,” the promotional text reads. The trip was first reported by Forbes.

Disneynature is currently making a film about the dramatic impact of climate change on Svalbard, the Norwegian arctic archipelago where sea ice is disappearing, glaciers are shrinking and permafrost is melting.

As previously reported by the Barents Observer, Svalbard has experienced winter warming of 7 ° C since 1971. And the worst could be. In Longyearbyen, the archipelago’s main Norwegian settlement, people see their homes sag as the ground thaws.

Precipitation for the coming years is more rain than snow. This will lead to a combined increase in snowmelt, glacier melt and storm flooding. Isfjorden (the ice fjord) next to Longyearbyen no longer freezes in winter, which would have been unthinkable just a few decades ago.

The ship to sail the cruises for Disney is Le Boréal, a luxury expedition vessel with a capacity of 264 passengers. The ice-class ship has two restaurants, a swimming pool, a fitness room, a hairdressing salon and a spa. If the kids are tired of seeing Svalbard’s beautiful landscape, with its ice floes, glaciers and snow-capped mountains, there is also a kids’ club with games like PlayStation.

The 10-day tour (7 days at sea) will visit some of the most beautiful fjords on the west coast of Spitsbergen, even sailing north past 80 degrees. Smaller zodiacs will be used for landings and excursions, such as at Hornsund in Sør-Spitsbergen National Park, a fjord where the glacier calves directly into the sea.