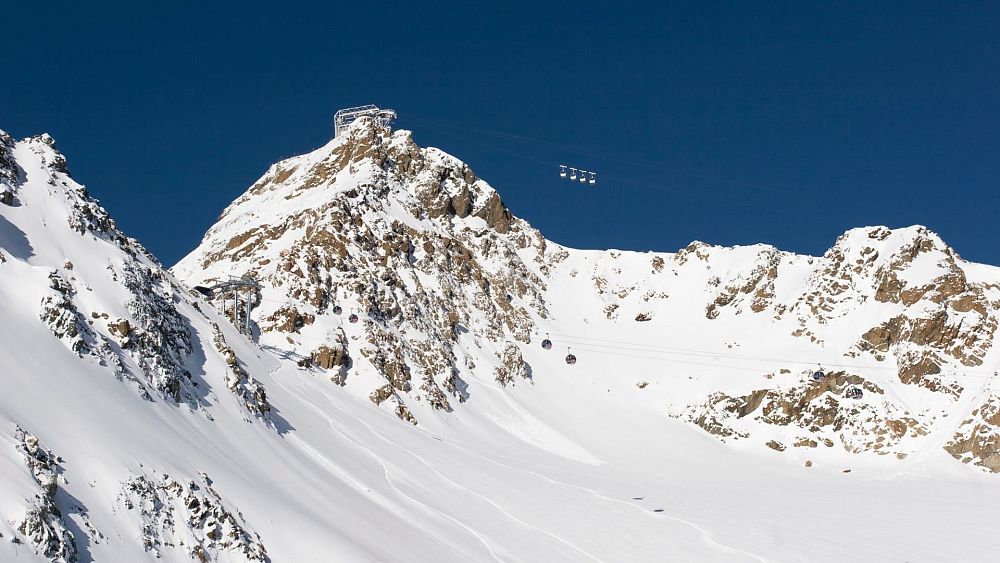 A project called “Europe’s largest contiguous glacier ski resort” has the potential to destroy some of the continent’s last remaining wild places – but people have pledged to stop development.

The megaproject to connect two ski resorts called Pitztal Glacier and Ötztal / Sölden Glacier in Tyrol, Austria, puts already threatened glaciers in danger of disappearing. Climate change has already accelerated the melting of glaciers in the Alps, endangering the biodiversity that depends on it.

The six-year construction would radically change the natural landscape. Some of it is expected to occur directly on the glacier over 2,800 meters above sea level.

WWF Austria says in report that the project aims to build three new ski lifts, restaurants and bars (for up to 1,600 guests), a tunnel (600m long, 7m in diameter) and additional artificial snow systems, among others. This would require the use of 35,000 m³ of concrete and the stripping of 750,000 m³ of rock, earth and ice.

The huge construction project would extend to the Linker Fernerkogel, a pristine mountain with three glaciers.

“If you do construction projects of this size up there, you turn a wild, pristine high mountain landscape into an industrial landscape,” says an employee of the Austrian Alpine Association Benjamin Stern.

He is an active member of the growing civil resistance that is attacking the project. Outerwear brand Patagonia has also joined the cause by release a documentary on the move.

“Once this destruction occurs, this natural alpine area will be lost forever: lost to nature, to us and to future generations,” says Mitch Tölderer, the brand’s snow ambassador and backcountry snowboarder.

The vast biodiversity at risk includes springs, streams and rivers as well as alpine species such as ibex, snow grouse and black grouse, bearded vulture and golden eagle, among others. Many alpine lawns and forests are endangered habitats, protected by EU regulations.

Severe intrusions would result in the total loss of many habitats. “If the high mountain areas were to disappear, a very large number of species would also disappear,” explains Dr Brigit Sattler of the Limnology Research Department at the University of Innsbruck. “It’s a real horror storyline.”

Watch the video above to learn more about the threatened glaciers.