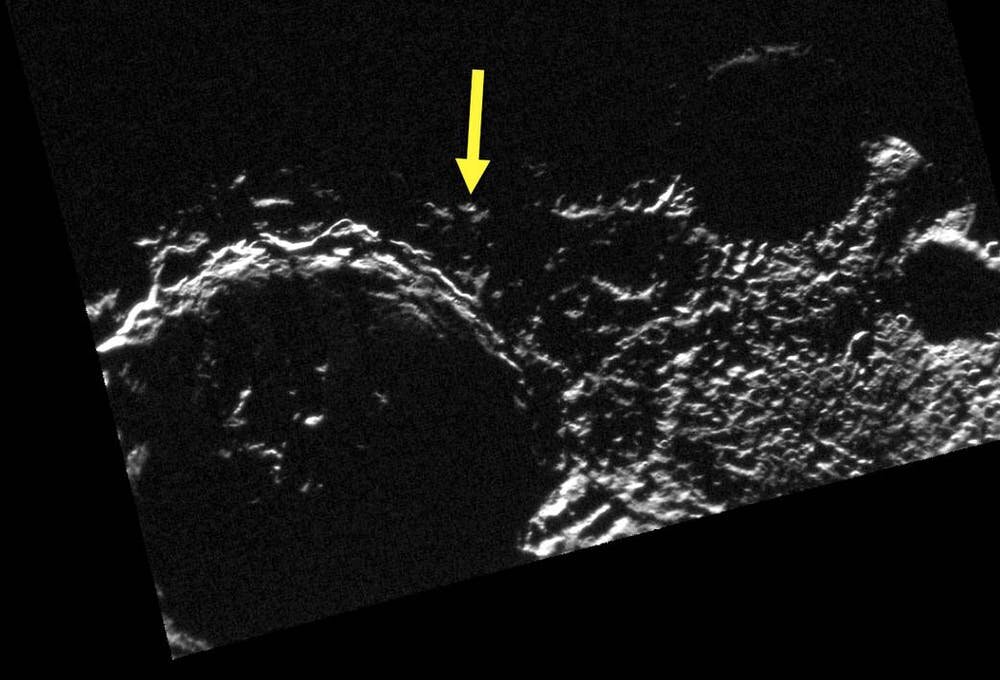 We live in a world in which important decisions are made by people often without foresight. But some things are predictable, including the fact that if you continuously consume a finite resource without recycling, it will eventually run out.

Yet as we aim to return to the moon, we will take all of our bad habits with us, including our urge to consume unrestrictedly.

Since the discovery in 1994 of water ice on the Moon by the Clementine probe, excitement has reigned over the prospect of a return to the Moon. This followed two decades of the doldrums after the end of Apollo, an unease that was symptomatic of an underlying lack of incentive to return.

This water changed everything. Water ice deposits are located at the moon’s poles hidden in the depths of craters that are forever devoid of the sun.

Since then, thanks in particular to the International Space Station, we have developed advanced techniques that allow us to recycle water and oxygen with great efficiency. This makes the value of the local water supply for human consumption more tenuous, but if the human population on the Moon increases, demand will increase. So what to do with the water on the moon?

Two responses are commonly proposed: energy storage using fuel cells and fuel and oxidizer for propulsion. The first is easily suppressed: fuel cells recycle their hydrogen and oxygen by electrolysis when recharged, with very little leakage.

The second, currently the main reason for extracting water on the Moon, is more complex but not more convincing. It should be noted that SpaceX uses a methane / oxygen mixture in its rockets, so they wouldn’t need the hydrogen propellant.

So what is proposed is to exploit a precious and finite resource and burn it, just like we have done with oil and natural gas on Earth. The technology of exploitation and use of resources in space has a technical name: the use of in-situ resources.

And while oxygen is not uncommon on the moon (about 40% of the moon’s minerals contain oxygen), hydrogen most certainly is.

Extract water from the moon

Hydrogen is very useful as a reducing agent and as a fuel. The moon is a vast reservoir of oxygen in its minerals, but it needs hydrogen or some other reducing agent to be released.

For example, ilmenite is an oxide of iron and titanium and is a common mineral on the moon. Heating it to around 1000 ° C with hydrogen reduces it to water, metallic iron (from which iron-based technology can be exploited) and titanium oxide. Water can be electrolyzed into hydrogen – which is recycled – and oxygen; the latter has effectively freed itself from ilmenite. By burning hydrogen extracted from water, we jeopardize the prospects of future generations: this is the crux of sustainability.

But there are other more pragmatic issues that emerge. How to access these water ice resources buried near the lunar surface? They are located on hostile terrain in every sense of the word, in deep craters sheltered from the sun – no solar power is available – at temperatures of around 40 Kelvin, or -233 C. At such cryogenic temperatures, we have no experience in conducting large mining operations.

Peaks of Eternal Light are mountain peaks located in the South Pole region that are exposed to near constant sunlight. A proposal from NASA’s Jet Propulsion Lab envisions scattering sunlight from giant reflectors located at these peaks in craters.

These giant mirrors must be transported from Earth, land on these peaks, and installed and controlled remotely to illuminate the deep craters. Next, robotic mining vehicles can venture into the now-illuminated deep craters to scavenge water ice using reflected solar power.

Water ice can be sublimated into vapor to be recovered by direct thermal heating or by microwave – due to its high heat capacity, this will consume a lot of energy, which must be supplied by the mirrors. Alternatively, it can be physically dug up and then melted down at slightly more modest temperatures.

After collecting the water, it must be electrolyzed into hydrogen and oxygen. To store them, they must be liquefied to a minimum volume of the storage tank.

Although oxygen can be easily liquefied, hydrogen liquefies at 30 Kelvin (-243 C) at a minimum pressure of 15 bar. It requires additional energy to liquefy the hydrogen and keep it liquid without evaporation. This cryogenically cooled hydrogen and oxygen (LH2 / LOX) must be transported to its place of use while maintaining its low temperature.

So, now we have our rocket fuel to launch stuff from the moon.

This will require a launch pad, which can be located at the equator of the moon for maximum launch flexibility in any orbital tilt, as a polar launch site will be limited to polar launches – to the planned lunar gateway only. . A lunar launch pad will require significant infrastructure development.

In summary, the apparent ease of extracting water ice from the lunar poles belies the complex infrastructure required to achieve this. The costs of installing the infrastructure will override the justification for cost savings for the use of in situ resources.

There are more preferable options. Reducing ilmenite to hydrogen to produce iron, rutile, and oxygen provides most of the benefits of water harvesting. Oxygen makes up the lion’s share of the LH2 / LOX mixture. It does not involve large infrastructures: thermal energy can be generated by solar concentrators of modest size integrated into treatment units. Each unit can be deployed where it is needed – there is no need for long crossings between supply and demand sites.

Therefore, we can achieve almost the same function through a different and more easily achievable route for in situ resource use which is also sustainable by mining abundant ilmenite and other lunar minerals.

Let’s not repeat the same excruciating mistakes we made on Earth – we have a chance to get it right as we propagate through the solar system.

This article is republished from The Conversation under a Creative Commons license. Read the original article.

Quote: Extracting water from the moon will require massive investment in infrastructure, but should we do it? (2021, October 21) retrieved October 21, 2021 from https://phys.org/news/2021-10-moon-require-massive-infrastructure-investment.html