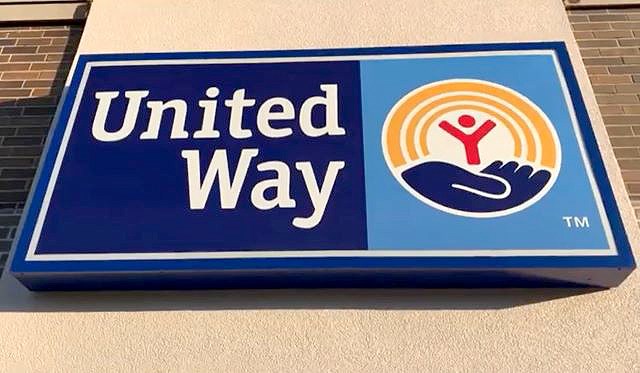 YOUNGSTOWN – The United Way of Youngstown and Mahoning Valley is in partnership with Howlett Restaurant Group on its Rise Up and Round Up initiative.

Burger Bar Coaches and Romeo’s pizza customers can round their bills to the nearest amount and donate change to Centraide.

“Seeing firsthand the impact of the United Way of Youngstown and Mahoning Valley-supported programs on children and families in our community, we are proud to announce this wrap-up campaign for all Coaches Burger Bar and Romeo’s stores. Pizza under the umbrella of the Howlett Restaurant Group, ”said Stacy Howlett, vice president of the Howlett Restaurant Group and president and CEO of Howlett Logistics, in a press release. “Thank you in advance to our patrons who will donate to help support this commendable initiative and for their continued support to local businesses.”

“All proceeds from this promotion will stay here in the Mahoning Valley, supporting and providing essentials to the most vulnerable in our community,” Hannon said.

“John has already had such a positive impact on Boak & Sons employees,” owner Sam Boak said in a press release. McNally has been a licensed attorney in the state since 1996. He was Deputy Legal Director of the City of Youngstown from 1998-2002, then Legal Director from 2002-2004. He was Mahoning County Commissioner from 2005-2012 and Mayor of Youngstown from 2014 to 2017. He also practiced in private practice.

“I look forward to using my day-to-day legal and government experience to help Boak & Sons and its employees continue to grow and expand our operations in the Mahoning Valley, eastern Ohio and western Ohio. Pennsylvania, ”McNally said.

The funds were raised during the annual Glaciers summer event. The Rescue Mission has benefited from the events of Glaciers over the past four years, including an annual Glacier Day where coaches and teams provide breakfast, lunch and dinner to rescue mission clients.

“Over the past four years, we have been fortunate to forge a friendship and partnership with Glaciers Sports Inc.,” Lynn Wyant, director of development for the Mahoning Valley Rescue Mission, said in a press release. “We are grateful not only for the cash donations they provide, but also for the time they spend at the shelter getting to know our clients and staff while they volunteer.”

“We are honored to be among the best pediatric hospitals in the world,” Grace Wakulchik, CEO Emeritus of Akron Children, who recently retired, said in a press release. “This ranking is another testament to the compassion, expertise and quality of care that our care teams provide to patients and their families every day. “

“I am proud to join an organization recognized for exemplary pediatric care,” said Chris Gessner, new President and CEO of Akron Children. “Every Akron Children employee, regardless of their role, ensures that our patients and their families receive the best possible care, and it is gratifying to see their hard work recognized by others.

– Do you have an ad about your business or organization that you would like to share? Send an email to [email protected]