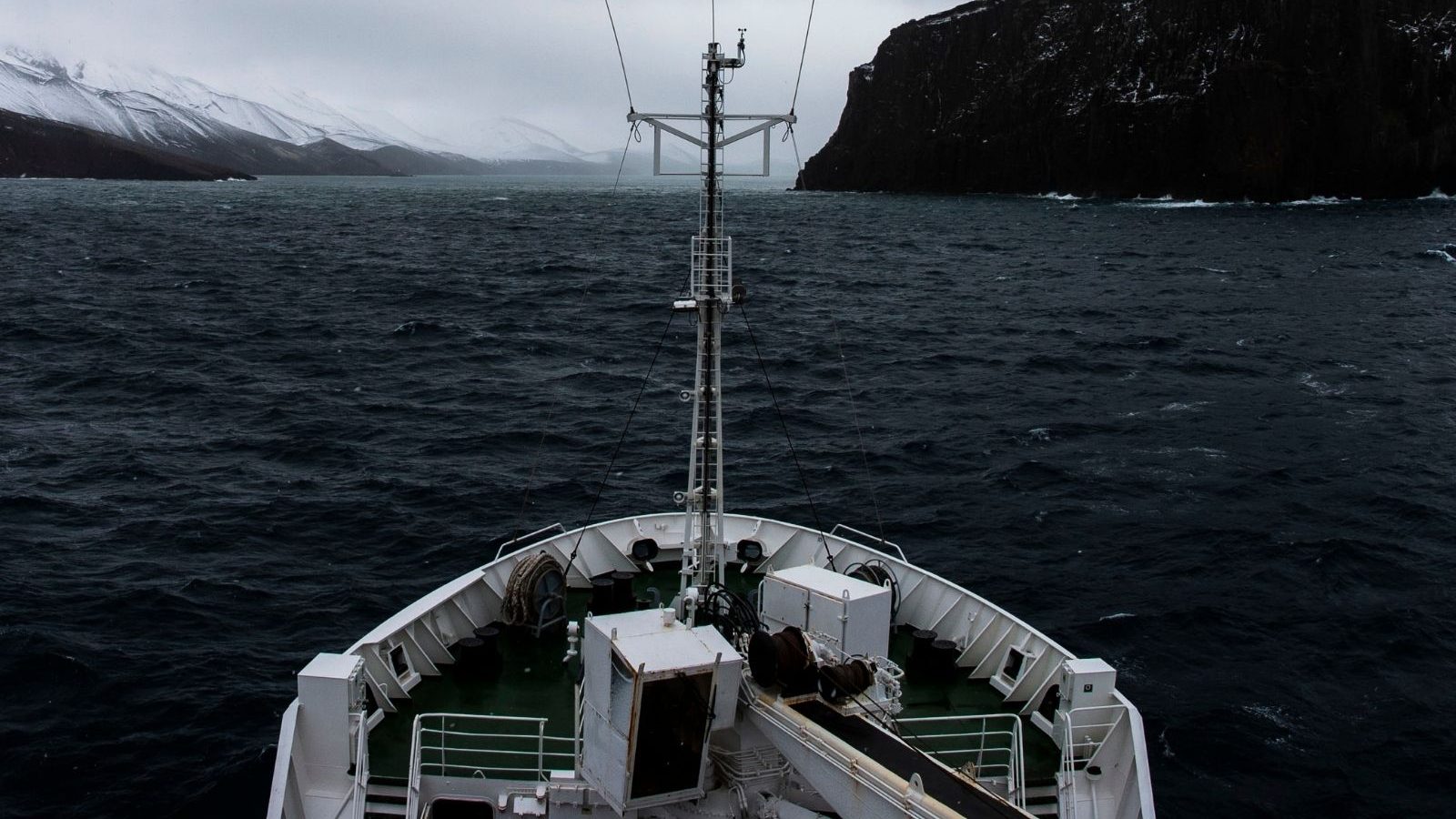 If you go as far south as possible on Earth, you will reach the south pole of our planet. Covered in ice and freezing cold at an average temperature of minus 28 degrees Celsius, you wouldn’t expect to find a human at the South Pole. But you will find a team of scientists who hunt “ghost particles” with their enormous equipment buried 2.8 kilometers deep under the ice. These “ghostly particles” are called neutrinos, and they are ghostly because coming from space, they go straight through. For example, they are constantly passing through our body. They are so ghostly that it becomes incredibly difficult to detect, which is precisely why scientists are chasing them. To capture neutrinos and find out where they came from, astronomers have established an IceCube neutrino observatory at the South Pole, a place where it will be easier to detect them, scientists believe.

But what are neutrinos and where do they come from? And why are they so difficult to detect?

Neutrinos are the lightest particles with mass, according to scientists. They can be understood as particles similar to electrons, except that they have no charge and a mass less than 500,000 times less than the mass of an electron. Interestingly, neutrinos are also the most abundant particles in the universe. They are so ubiquitous that they are passing through your body right now in unfathomable numbers. Every second, some 100,000 billion neutrinos pass through a single human body.

“And the reason we don’t detect them is that they pass through us and basically everything we know, without leaving a trace,” said Marcos Santander, one of the collaboration members of the IceCube Neutrino Observatory, as he spoke to Becky Ferreira about Vice on Motherboard’s Space Show, an online show produced by the publication.

To explain why scientists strive to detect them even when they are so inconspicuous, researchers say that due to their very antisocial nature, neutrinos that come from outside our solar system – the sun also produce neutrinos – can tell us where they originated from, such as violent high-energy cosmic events. This can open a new horizon for scientists to observe the universe.

Santander went on to explain that out of 10 ^ 20 neutrinos that pass through a single human body in its lifetime, which is 100 times more than all the sand particles on Earth, there is a one in two chance that one of them interacts with our body.