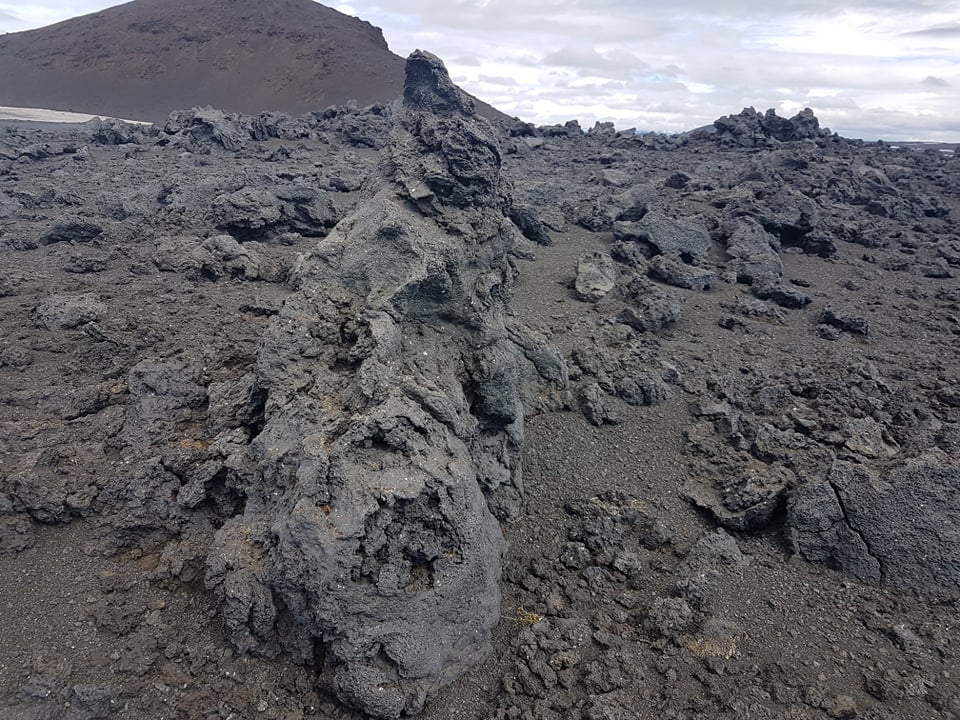 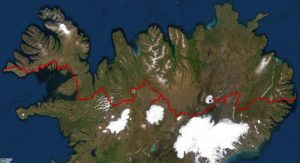 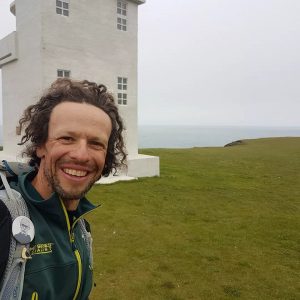 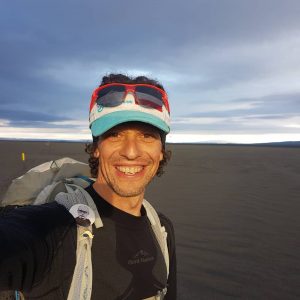 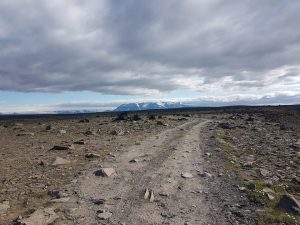 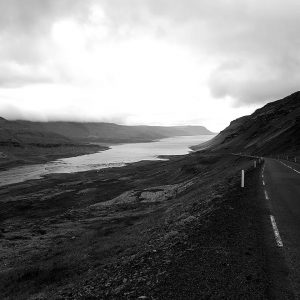 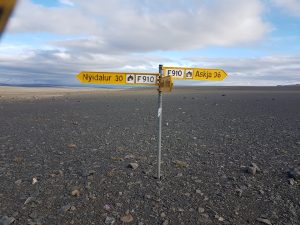 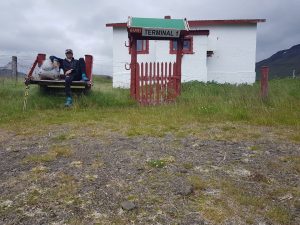 From June 30, 2021 to July 17, I traveled the road from Cape Gerpir to Cape Bjargtangar. These are the two most extreme points (EW) in Iceland

My trail is the shortest way from Gerpir to Bjargtangar, of course beyond highway 1 ;-). After take off, I followed the local trails through the East Fjords, heading for Route 910. Further through wild terrain, through a vast desert to the base of Dreki. Then I followed the old trail that leads through the Black Desert, near the VantajÃ³kull Glacier. There was a big problem with the drinking water at this point.

Then I reached the Kistufell volcano and reconnected with the F910 trail and after 43! hours after running out of Dreki, I reached the closed Laugafell base. There is a hot spring there :-). the area between Dreki and Laugafell is Iceland’s wildest area. At this point I had a choice of two options, the safe but longer trail f 752, or the shorter, very difficult and dangerous old trail along the HofsjÃ³kull Glacier. I chose the shorter path and set off through the vast wilderness to the HofsjÃ³kull Glacier. In very difficult weather, after crossing the first three rivers that emerge from the glacier, I was forced to retreat. The power of the rivers was enormous. On the way back, one of the rivers kidnapped me, but I managed to get out. Now I know that the rivers there are too big and too strong in summer, and I strongly advise against traveling in this region. I set off again, ran to F752 and through the mountains to F35 and Afang base. I stayed there 12 hours, I rested my body tired and injured by the accident of the river. Then I went to the LangjÃ³kull Glacier to join the 578 trail. With the combination of trails I reached civilization and after 700 km from the start visit the first store on the road !!!

I continued west through bad weather and tough times in the mountains. After 12 days I reached the west coast and thus completed the EO crossing (728 km). Then I headed for Bjargtangar. I was running through the majestic west fjords, with very strong winds and frequent rains. I reached the finish line 5 days later. I finished my route which I called the Grand Carrefour d’Islande. The most difficult trail on the beautiful and dangerous Island of Fire and Ice.