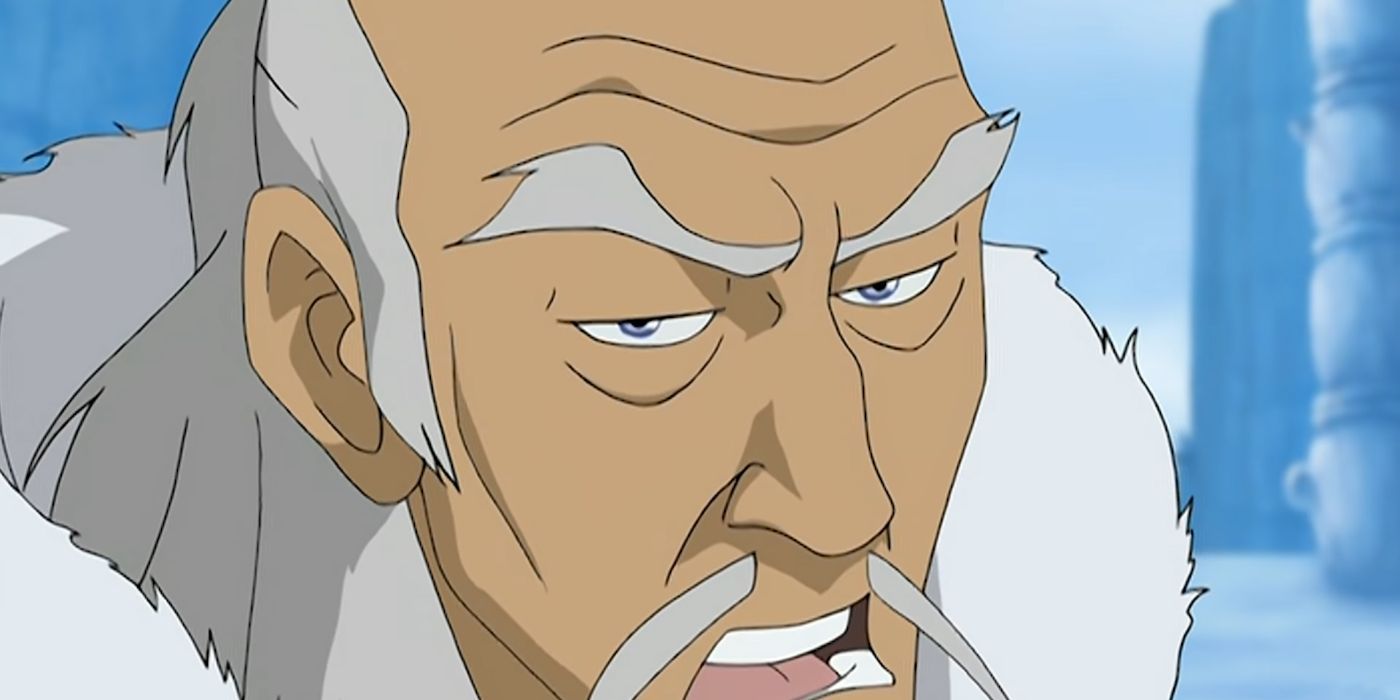 Avatar fans can be suckers for a good holiday episode as much as anyone, and some episodes are perfect for December viewing.

Although Avatar: The Last Airbender takes place in a fantasy world with completely different traditions from ours, that’s not to say it’s totally out of place for viewing while on vacation. As fans bundle up and hunt for a familiar viewing to get them in the vacation mood for a comfortable night’s sleep, some episodes simply ask for pairing with hot chocolate.

It might be easier to think of the spooky episodes meant for Halloween, but it’s just as appropriate to dig into episodes to watch them in the winter. Just which ones should Avatar fans looking to merge their favorite franchise with a well-deserved Christmas vacation?

To capture the winter spirit, there’s no better place to start Avatar that the very beginning. “The Boy in the Iceberg” and “The Avatar Returns” are the first two episodes in the series, and their setting in the South Water Tribe of the South Pole gives them the perfect freezing climate to match. the outside air of December. From the introductory scene in which Katara explores her nascent waterbending abilities as Sokka tries to catch a fish, Avatar fans will find themselves revisiting a familiar world that might be right outside their frosted windows.

This frigid climate does not last long in the series, however, as Aang and his friends quickly find themselves on their way to the North Pole, where the Earth Kingdom ahead of them rapidly increases the heat as Prince Zuko and Uncle Iroh track down. the trio. on behalf of the Fire Nation. Fans familiar with the series can skip right after this hunt and go straight to the Northern Water Tribe first seen in “The Waterbending Master”. With the northern town far better protected, a veritable fortress of ice and snow, the two-part season finale following “The Waterbending Master” is as appropriate for December as the series opener.

After hitting the bookends from the first season, there isn’t much snow or winter to see for the rest of the season, but that doesn’t mean that the episodes of the following two seasons are lacking in what concerns the spirit of the holidays. Many Christmas classics don’t even really talk about Christmas, but rather about family and togetherness.

RELATED: Avatar: Zuko’s Ugliest Hairstyles And Haircuts Were His Most Important Also

In Volume 2’s “Zuko Alone” and “The Tales of Ba Sing Se”, the importance of finding a family is revealed in a heartwarming way, suitable for any holiday viewing. In the first case, Zuko tries to cross the Earth Kingdom on his own when an unhappy family in need reminds him of what’s really important. By skipping straight to “Tales of Ba Sing Se,” viewers can experience not only Zuko’s restoration of family life alongside Iroh to Ba Sing Se, but also the heartbreaking loss of Iroh as he mourns his fallen son.

The show’s third season turns the heat even higher, and the tropical climates of the Fire Nation where Gaang is hiding may not seem appropriate for such thematic viewing. However, just like “Elf” or “Frosty the Snow Man”, AvatarThe second episode of its third season, “The Headband,” features a playful spirit that lights up the lives of those around him whom he teaches an important lesson.

In AvatarIn Aang’s case, Aang is the magical spoonful of fun, and although the Fire Nation school he goes undercover in may not seem like the setting for a winter tale, officials of the The cranky school whose kids he saves are just as much like the Grinch as viewers might want them to be. If the tropical setting is really a deciding factor, then Avatar fans may get lucky. After all, the series has the sequel The legend of Korra with many more frosty settings of its own.

by Korra “Book Two: Spirits” takes place primarily at the Southern Water Tribe which provided such a festive setting for the original series. Its highlights include “Rebel Spirit” and “The Southern Lights”, offering not only plenty of parkas, but also the festive celebration of an event that brings Korra’s family together like any party should.

For viewers who find themselves in the middle of Avatar Frenzy at this point, they can get through the remainder of the second season, where the snowy climate provides the backdrop for most of the season’s events. The two-part “Beginnings” stand out from the rest of the season by showing a flashback mostly outside the frosty frame, so skip it if necessary. However, all Avatar fans enjoying their free time might find themselves doing a full replay. After all, what better gift could they ask for?

5 anime and manga couples who honestly shouldn’t be together

Brenton sort of graduated from college amid a decades-long pop culture frenzy that he continues to this day. His interests range from philosophy, literature, and the arts to comics, cartoons, television, and Dungeons & Dragons. Follow him on twitter @ BrentonStewart6 or email us at [email protected] if you have great things to say!