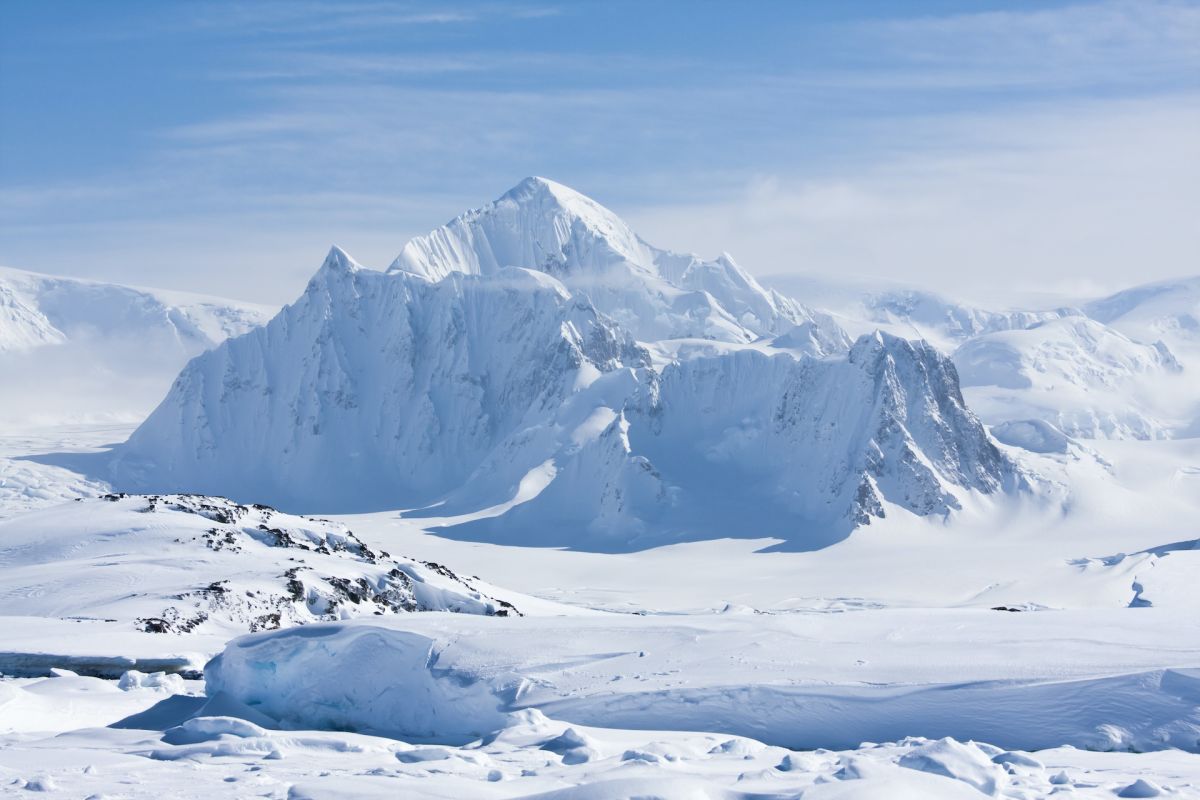 The South Pole has just experienced its coldest winter on record.

Between April and September, a research station installed on a high plateau of Antarctic, recorded an average temperature of minus 78 degrees Fahrenheit (minus 61 degrees Celsius). This is the coldest temperature on record since record keeping began in 1957, and about 4.5 F (2.5 C) below the most recent 30-year average, according to the Washington Post.

The previous record for the coldest winter was minus 77 F (minus 60.6 C) in 1976, Stefano Di Battista, reporter wrote on Twitter. The Post learned of the recording from Battista, but then confirmed the information with Richard Cullather, a researcher at NASA’s Global Modeling and Assimilation Office.

Related: The coldest places on Earth

The freezing winter is likely caused by a powerful polar vortex in the stratosphere, the second layer of the planet’s atmosphere from the Earth’s surface, according to the Post. “Basically the winds in the polar stratosphere were stronger than normal, which is associated with the jet stream moving toward the pole,” Amy Butler, atmospheric scientist at NOAA, told the Post. “This keeps the cold air locked in over much of Antarctica.”

In addition, a powerful polar vortex also causes more ozone depletion of the stratosphere, which further strengthens the polar vortex, according to the Post. Ozone is a gas made up of three oxygen molecules found high in the atmosphere. Ozone protects the Earth’s surface from harmful effects ultraviolet and its depletion may widen the hole in the ozone layer over Antarctica.

While Antarctica recorded the coldest average winter temperature known, satellites detected much lower individual temperatures; as low as minus 144 F (minus 98 C), according to the Post.

Thanks to freezing temperatures, sea ice levels around Antarctica were at their fifth highest level on record in August, the Post reported. But the ice melted quickly over the following weeks, and by the end of September, the sea ice had thinned to some of the lowest levels seen at this time of year. Scientists told the Post that Antarctica’s climate is subject to rapid change and a freezing winter does not mitigate the severity of climate change.

Antarctica’s freezing winter temperatures contrast with trends in the rest of the world, which overall recorded its fourth hottest summer. In fact, July 2021 was the hottest month on record, Previously reported live science.

“A cold winter is interesting but doesn’t change the long-term trend, which is warming,” Eric Steig, professor of atmospheric science at the University of Washington, told The Post. In the long term, Antarctica, like the rest of the world, is warming up and rapidly losing sea ice.