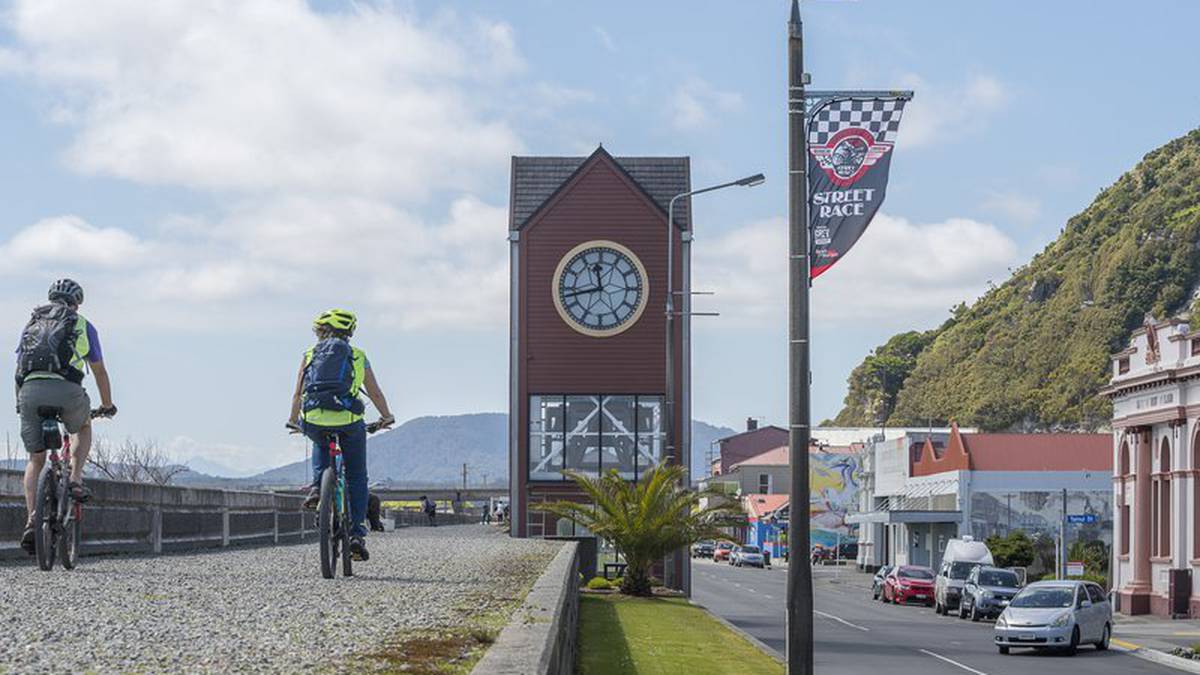 A proposal to link a long-distance cycle path from Greymouth to Glacier Country has been greeted with interest as Fox and Franz Josef seek solutions to their shortage of domestic tourists.

At a West Coast Conservation Board meeting last week, it was suggested that current plans for a tourist trail from Ōkārito wetlands to Fox Glacier be extended to Ross.

However, Hadley Mills, Queensland-based director of planning and innovation, decided the area council had not set its goals high enough.

The aim of this much more ambitious cycle path would be to connect with the 140 kilometers of existing tracks to create a cycle highway from Fox to Greymouth.

Attending the meeting via video link, he said there was “another opportunity during the planning phase to affect a future connection between this proposed trail and the existing Wilderness trail ending at Ross”.

The plan, which will go to public consultation next year, comes at a time when Glacier Country is battling for domestic tourism.

With the area struggling for international tourists and a five to six hour drive from Christchurch, tourism businesses such as backpackers and scenic flights are struggling to attract visitors.

“We anticipate that it should be relatively straightforward to build something like the West Coast Wilderness Trail from a TTPP regulatory perspective.”

However, from a practical point of view, it could take much longer.

The “extension” is four times as long as the proposed route from Ōkārito to Franz Josef, and would double the length of the current West Coast Wilderness Trail.

Development of the West Coast Wilderness Trail took over half a decade, with the most recent 25km section costing $ 10 million to build.

The Herald understood that the West Coast Wilderness Trail Trust supported the idea of ​​extensions, but was unsure whether the realities of building, maintaining and managing a trail between Greymouth and Fox could be made. balanced.

With less than 7,000 cyclists per year completing the trail, the extension would be difficult to justify.

Hopefully by the time it has been decided that the borders will be reopened and the coronavirus will only be a distant memory.

A practical suggestion or not, the extension shows the region’s desire to diversify away from over-reliance on international tourism and glaciers. While the Te Wāhipounamu Icefields remain an area of ​​Unesco’s “Outstanding Universal Value”, threats of climate change to the remote and fragile region have prompted reflection on a longer term strategy for visitors.